Soho House arrived in Istanbul in 2015 to rent and convert the Palazzo Corpi, perhaps the most 19th-century townhouse of Beyoğlu. 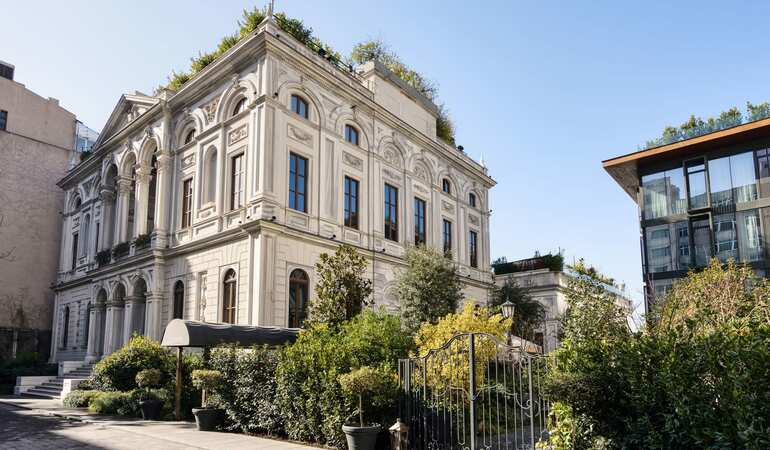 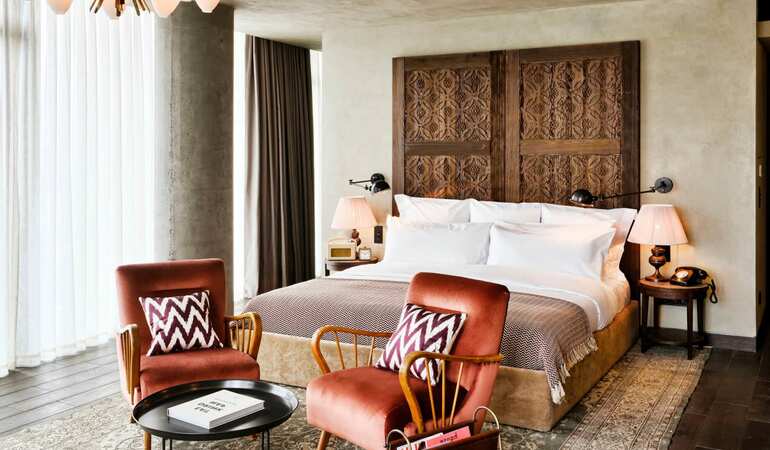 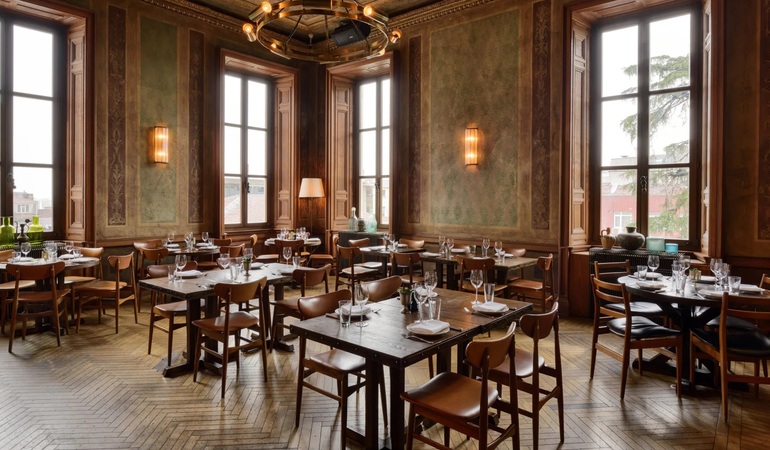 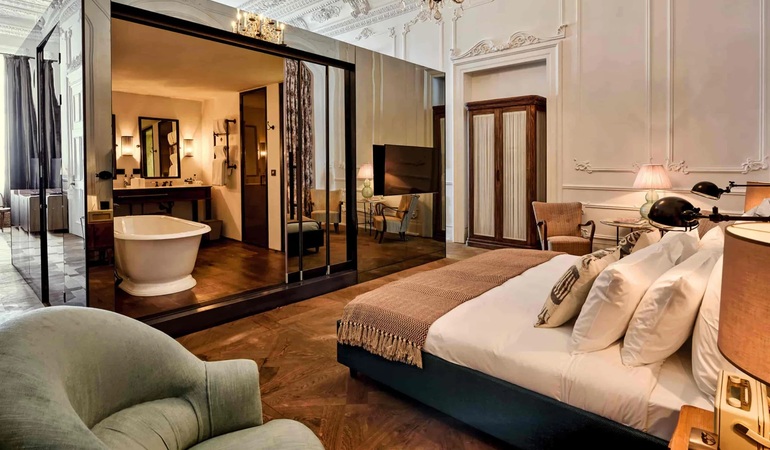 It’s been almost three decades since the first Soho House opened its gates in London as a member’s club for local artists and actors. Soho House has evolved into a global network with outposts from New York to Mumbai -offering hubs where creative people connect, have fun, and grow together. Soho House arrived in Istanbul in 2015 to rent and convert the Palazzo Corpi, perhaps the most 19th-century townhouse of Beyoğlu that once belonged to a wealthy Genoese merchant and later served as the US Embassy for more than a century. Luckily, non-members can also enjoy some of the services in Soho House, renting the hotel rooms in the Glass Building annexed to the palazzo or booking a table in one of the in-house restaurants.

What does Soho House Istanbul offer to visitors?

The hotel section of the club has 87 bedrooms, furnished in line with the brand’s cozy-maximalist British style with a Turkish twist, of course. The hotel guests have access to the clubhouse, where a cool crowd gathers at DJ nights with amazing views of the Golden Horn. The in-house Cecconi’s is one of the city’s best Italian restaurants —also popular with its sumptuous Sunday brunch. Soho Health Club offers annual memberships for those who would like to visit for its boxing ring, regular fitness classes, steam rooms, and saunas. Located on the ground level of the Glass Building, the in-house Cowshed Spa offers an urban oasis with its five treatment rooms, two hammams, and a nostalgic barbershop.

Ignazio Corpi was an Italian shipbuilder, who decided to move to Istanbul in the 1870s, following an agreement signed between the Ottoman Empire and Italy, which allowed Italian citizens to buy property in the empire. Mr. Corpi bought this land on a former graveyard near the European embassies in Pera district and ordered the construction of a palatial building to be his new family residence. Italian artisans worked for nine years to shape this little jewel box and adorn its walls with amazing frescoes depicting mythological scenes. Mr. Corpi did not live to enjoy his new house, as he was found dead a few months after his move-in. The palazzo was sold to the American government by the Corpi family to serve as a diplomatic mission from 1883 to 2003.

What else is there around the Soho House Istanbul?

Soho House Istanbul is located in the heart of Beyoğlu neighbourhood - on the paralel street of famous pedestrian Istiklal Avenue - which is home to numberless cultural, culinary, musical and design related attactions. It's the perfect spot for those who'd like to discover the backstreets of Beyoğlu on foot. Pera Museum, Yapı Kredi Culture Center, Meşher, Saint Antoine Church, Galata Mevlevi House and Galata Tower are among the most famous places to visit whereas Mikla, Yeni Lokanta, Neolokal and Zübeyir Ocakbaşı are considered among the top eateries of the area.

Taste the city's signature delicacies in this culinary journey stretching from Europe to Asia. Tour highlights the most delicious moments of Istanbul.
$ 120 BOOK NOW
Soho House Istanbul has 87 bedrooms, furnished in line with the brand’s cozy-maximalist British style with a Turkish twist, of course. The hotel guests have access to the clubhouse, where a cool crowd gathers at DJ nights with amazing views of the Golden Horn. https://istanbultourstudio.com/tours/soho-house-istanbul