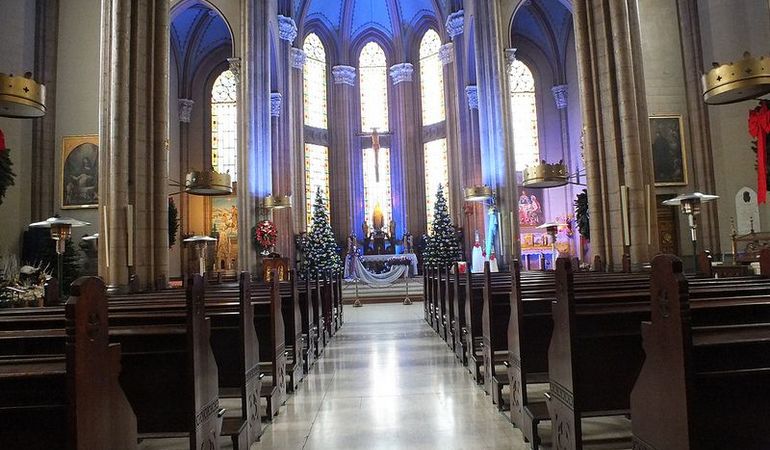 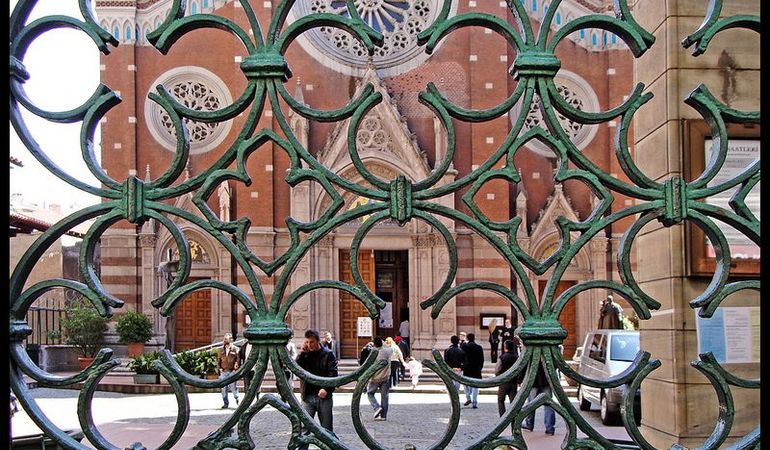 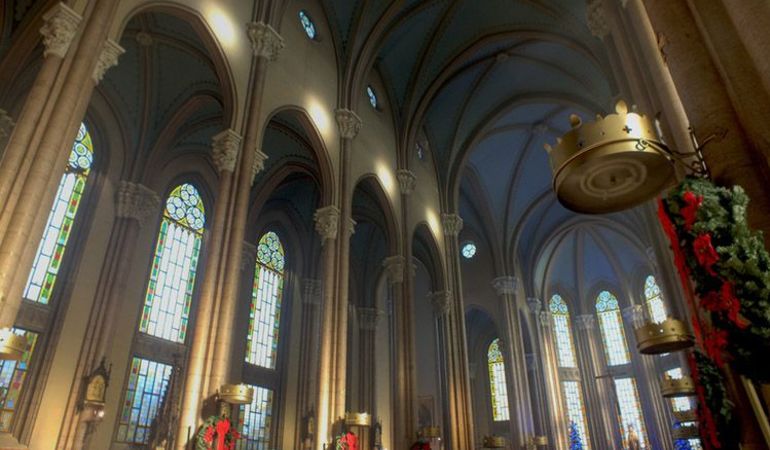 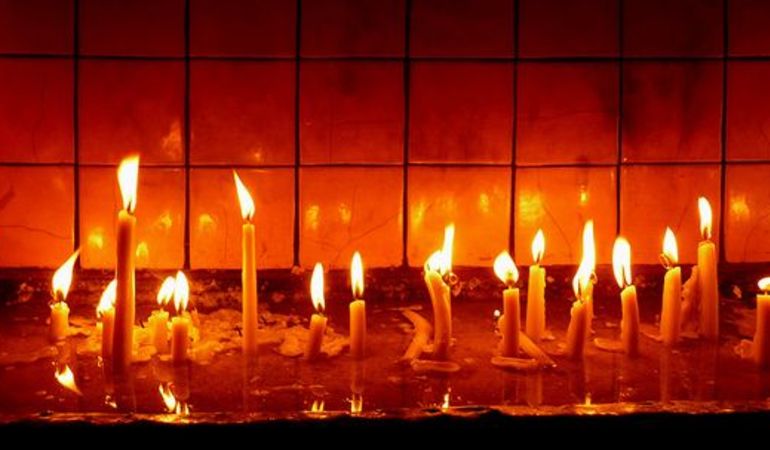 Originally called Sant'Antonio di Padova (St. Anthony of Padua wiki), and known in Turkish as Saint Antoine Kilisesi or Saint Antuan Kilisesi, the Saint Antoine church on bustling Istiklal Caddesi is the largest Roman Catholic Church in Istanbul. It was built to serve the Italian community living in Istanbul.

An imposing red brick building, it was originally built on this site in 1725, but was demolished in the early 20th century,in order to make way for a tramway. However the church was rebuilt by the architect, Giuliu Mongeri and completed in 1912, and stands as a fine example of the Italian neo-Gothic and Tuscan-Lombard styles. 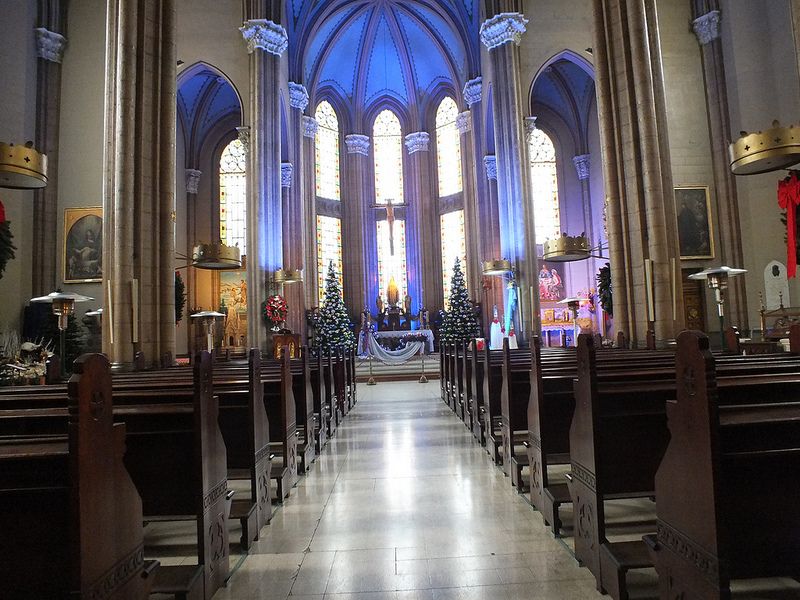 Who was St Anthony of Padua?

He was a Portuguese Catholic priest (1195-1231), who was the most celebrated disciple of St. Francis of Assisi. He was known as a miracle worker, and is the patron saint of finding both things and people.

How to get to Saint Antoine Church

If you walk down Istiklal Caddesi (Istiklal Street) away from Taksim Square, keep going until you pass Galatasaray Square. After a minute or two more, you will see Sent Antuan Kilisesi (as it is known locally) on the left hand side. 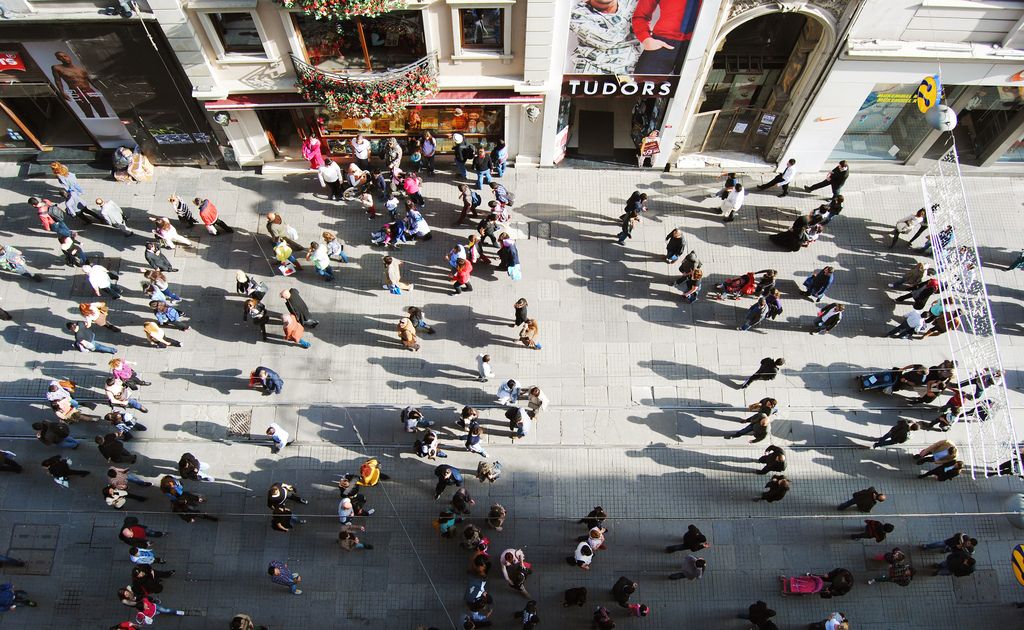 What are the Saint Antoine Church opening hours?

Have you checked Istiklal Avenue?