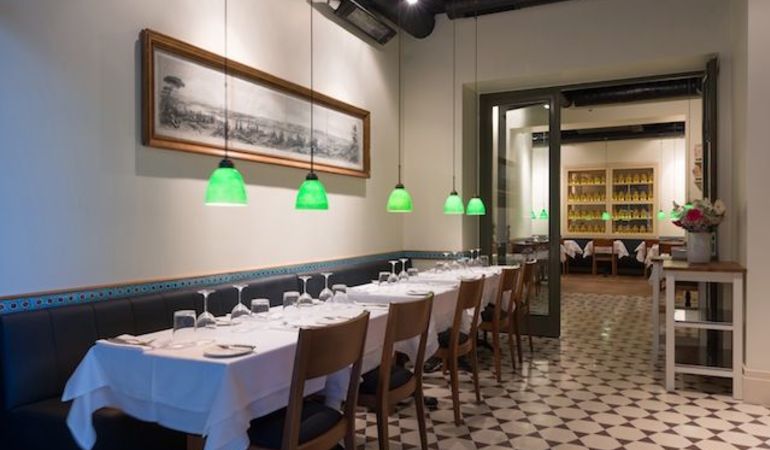 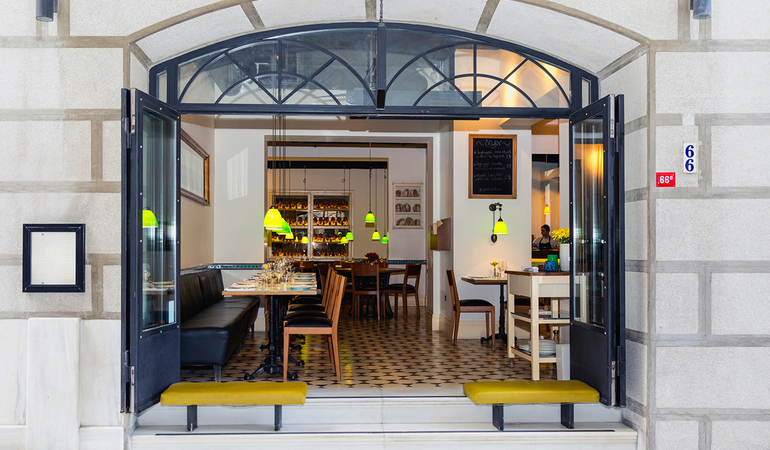 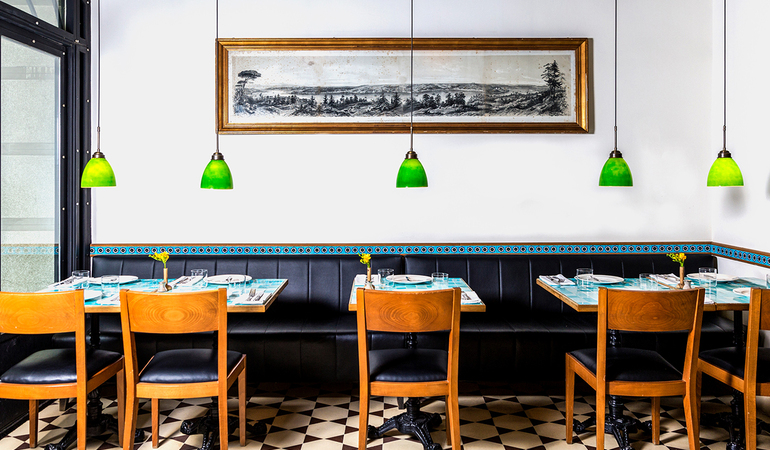 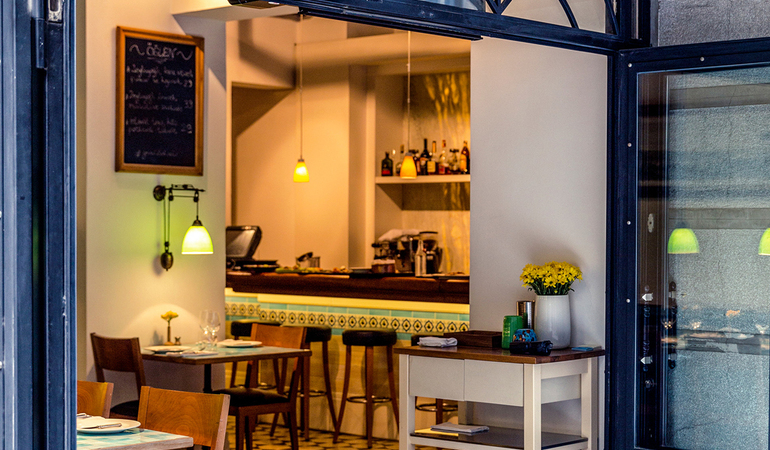 Just off the bustling Istiklal Avenue, Yeni Lokanta’s mission is simple: to use regional ingredients with a very loose interpretation of traditional dishes. After all, Yeni Lokanta means “new restaurant.” After training at Leiths School of Food and Wine, and working at Istanbul’s -now closed- legendary restaurant Changa, Chef Civan Er opened his restaurant in 2013. Years later, the eatery continues to find itself on the radars of newcomers as well as the returning regulars. True to its name, the restaurant is modern, but never cold or uninviting. The high ceilings, typical Turkish tiles, green pendant lamps make it comforting. But, the best part of the décor is the beautiful large doors that span the entire width of the restaurant. On warm summer nights, the doors open unto the street so that you can hear and watch Istanbul go by. 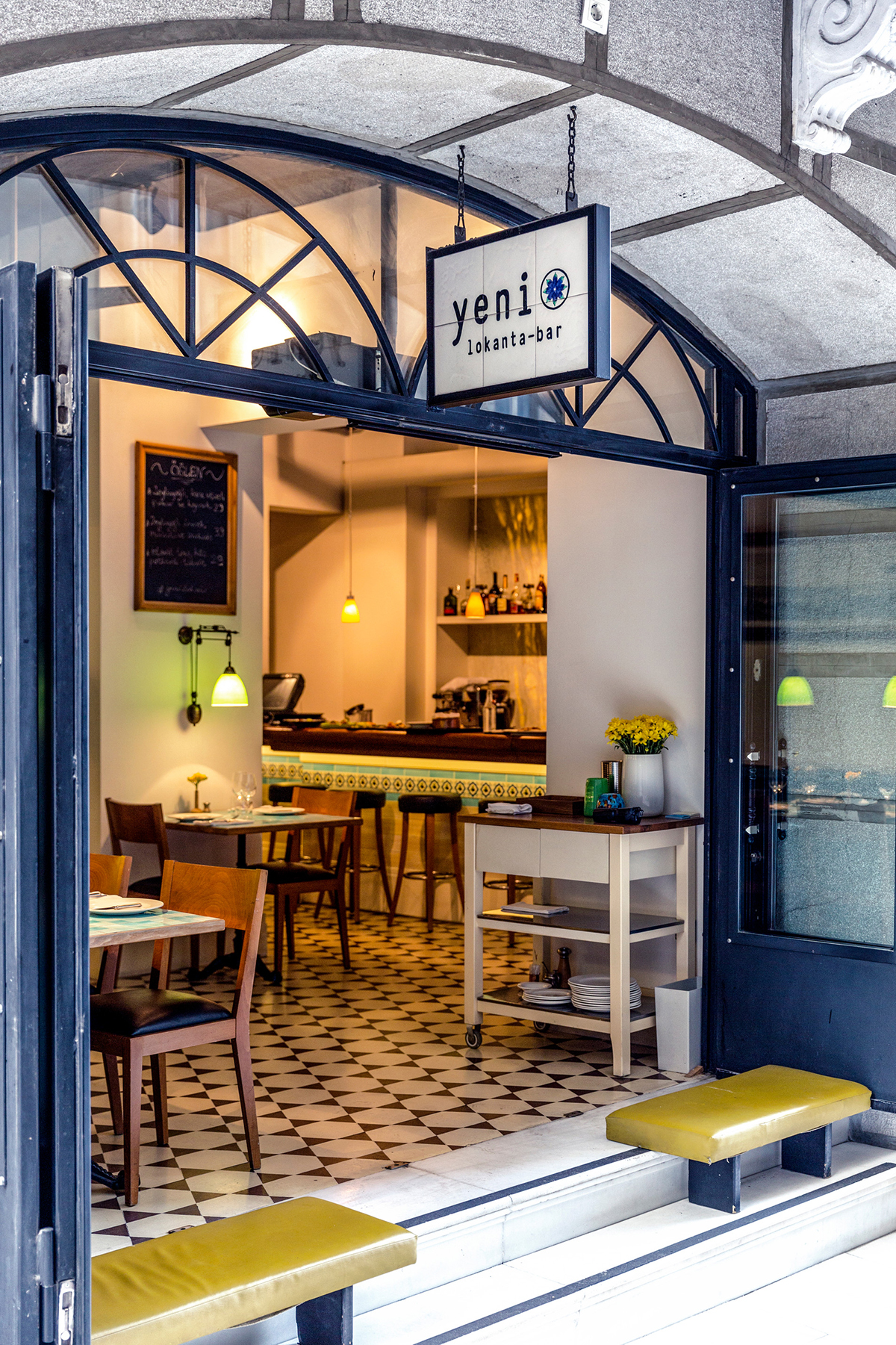 Chef Civan Er offers a creative re-interpretation of the traditional Turkish and Anatolian fair. While the seasonal menus change frequently, there are a couple of staples, were they removed would likely prompt small riots among the admirers of the restaurant! The cherished mantı (small Turkish dumplings) takes on a new life here, where the ground lamb filling is substituted with dried eggplant, and served with Antakya-style yogurt sauce. Even if you’re that person who says desserts aren’t their “thing,” you would find the way chef uses the adored kadayıf pastry –crispy shredded semolina strands soaked in simple syrups– on top of the classical muhallebi (milk pudding) very exciting. It is up to you to pick from a minimal a la carte menu or order the chef’s tasting menu, paired with some of the best small-producer native wines of Turkey. Chef Civan Er also has a second outpost of Yeni Lokanta in London’s Soho district, where he has carried open fire cooking to a whole new level.

What to do and see around Yeni Lokanta

See a film at Atlas Cinema -one of the last examples of the historic movie theaters of Beyoğlu, which is now a cinema museum- or visit a contemporary art exhibition in one of the leading cultural institutions of the neighborhood like Meşher, Pera Museum, Salt Beyoğlu, or Galerist. Then, call it a day at Yeni Lokanta, indulging yourself in a feast of contemporary Turkish cuisine.