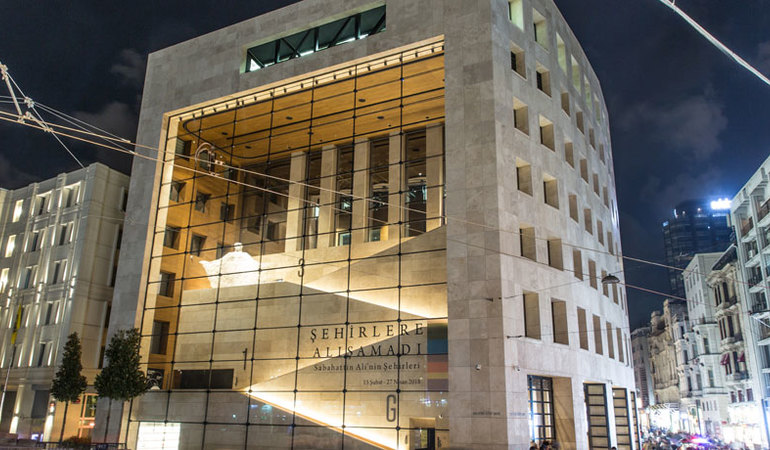 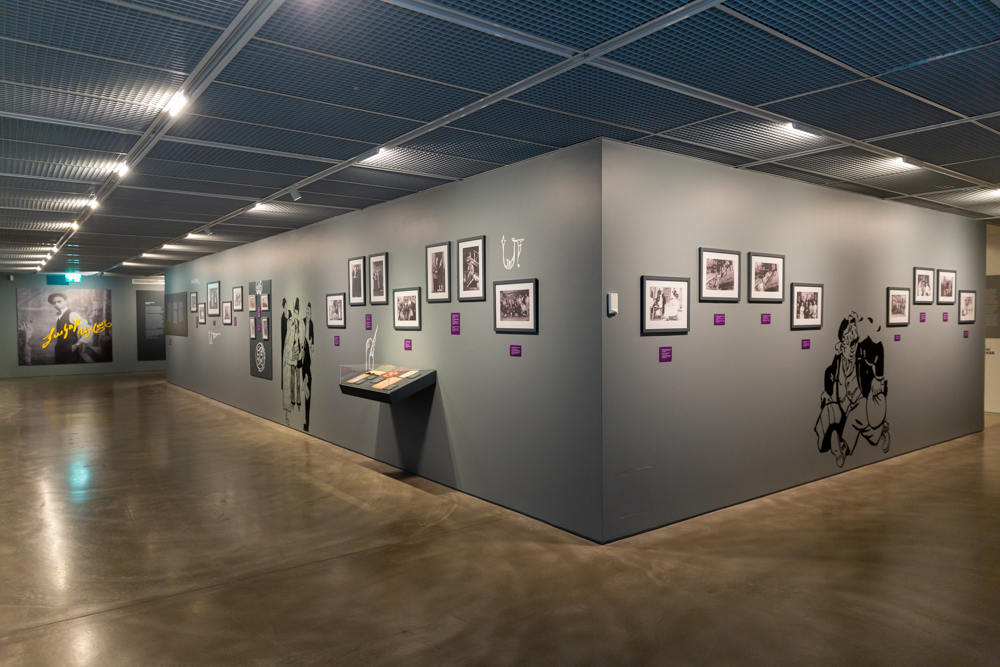 Refurbished in 2017, Yapi Kredi Culture Centre’s building is one of the most important landmarks of Istanbul with its experimental architecture.

Hosts more than 200 events each year that include exhibitions, conferences, workshops, panels, talks, movie screenings, and so on.

The center also has a very rich bookstore as well as a library, and membership to the library is free.

All events and exhibitions of Yapı Kredi Culture Centre are free.

Where is the Yapi Kredi Culture Centre?

Yapi Kredi Culture Centre is open every day between 11:00 am and 7:00 pm. All exhibitions and events are free of charge.

This perfect guided combination of urban discovery and photography offers the opportunity to shoot in the most vibrant and picturesque neighborhoods.
$ 120 BOOK NOW
Founded in 1992, Yapi Kredi Culture Centre (also known as YKKS, namely Yapi Kredi Kultur Sanat) is a cultural institution at the heartbeat of Istanbul, located on historic Istiklal Street, more specifically in Galatasaray Square. https://istanbultourstudio.com/tours/yapi-kredi-culture-center