Hippodrome of Constantinople, located in Sultanahmet/Istanbul, was a public arena mainly for chariot races. 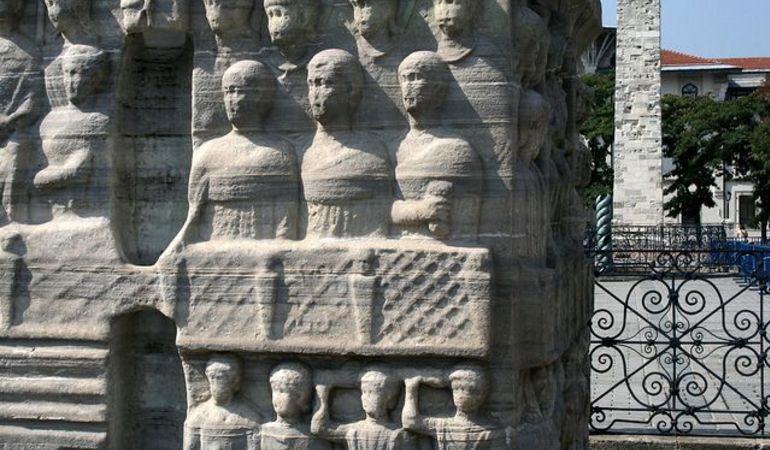 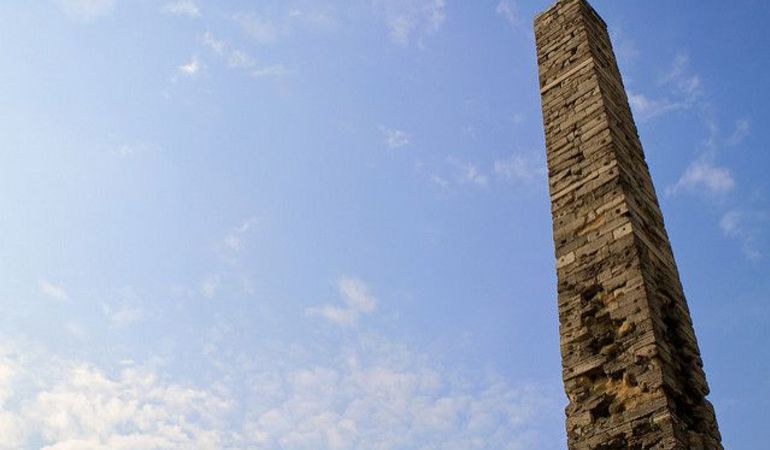 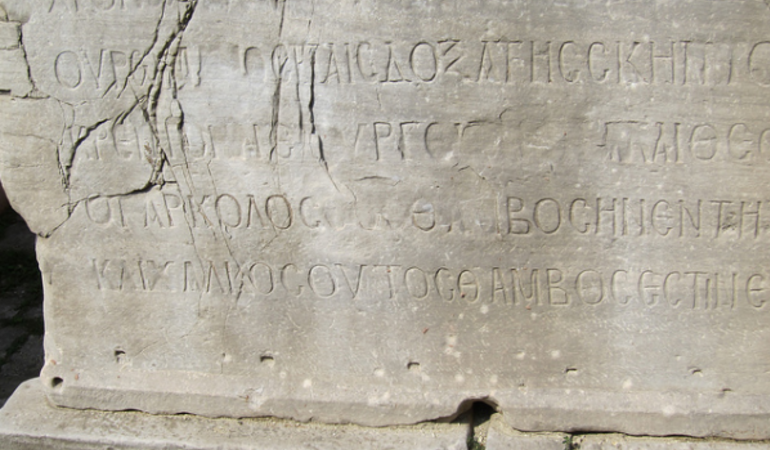 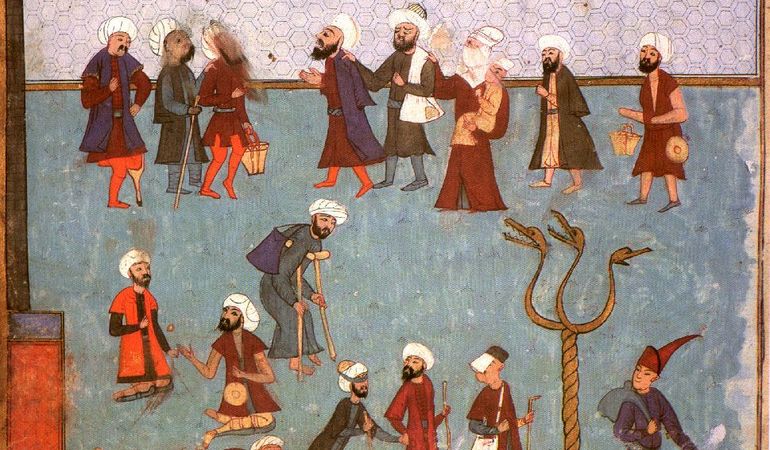 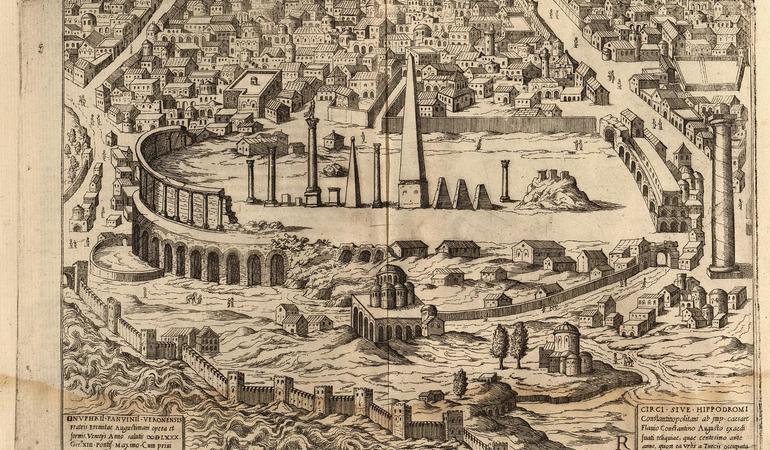 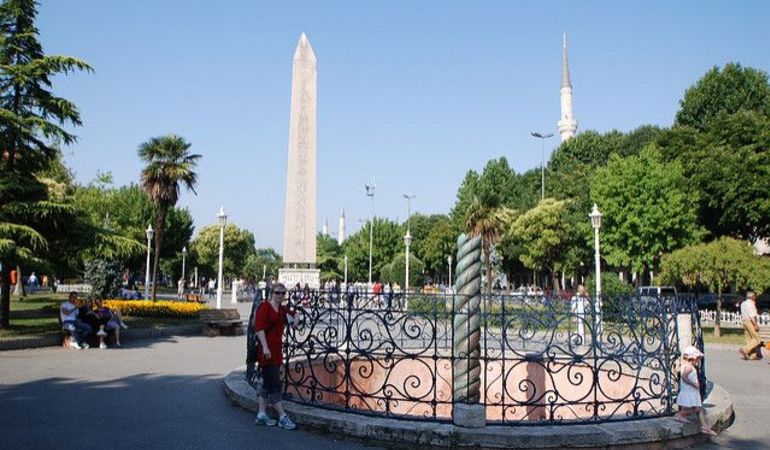 What landmarks to see at the Hippodrome Square?

The capacity of the hippodrome was approximately 40,000 and it was free and open to male members of the community. At least eight different games could be held throughout the day and it was also used as a symbol of power for the empire. The hippodrome was decorated with monuments that were brought in from across the empire including the Serpent Column (Yılanlı Sütun) from Delphi and Obelisk of Thutmosis III (Obelisk of Theodosius) from Egypt. With these landmarks and monuments -brought from all around the world- the Byzantine Empire was proudly showing its strength and thousands of kilometers long territory ruled by them.

Hippodrome during the Ottoman era

Hippodrome was also used by the Ottomans as well and they named it At Meydanı (Horse Square), yet they simply used it as a square. Constructions of İbrahim Paşa Palace (now housing Turkish and Islamic Art Museum) in 16th century and Blue Mosque in 17th century damaged the hippodrome. Subsequently, mid-eighteenth century onwards it was abandoned and destroyed. Today, the area is known as Sultanahmet Square and it follows the ground plan and dimensions of the hippodrome.

Amazing facts about the Hippodrome of Constantinople

How to get to the Hippodrome?

The easiest way to get the Hippodrome is to take a tram to Sultanahmet, from where is it is two minute walk. From Blue Mosque and Hagia Sophia it's only two minutes walking distance.

Located in Sultanahmet -the heart of Istanbul’s historical peninsula- the Hippodrome of Constantinople is close to a number of other essential monuments and museums including Blue Mosque, Turkish and Islamic Art Museum, Hagia Sophia, Underground Cistern, and Topkapi Palace.

Are there any hotels close to the Hippodrome?

Located in the most popular touristy area, there a number of accommodation options close by to suit all budgets. Some of the nicest hotels in the area are the Four Seasons Sultanahmet, Ibrahim Pasha Hotel and Armada Sultanahmet Old City.

Hippodrome Square is right next to the Blue Mosque and only two minutes walk from Hagia Sophia.

The Rise of the Byzantium

Experience the grandeur and exoticism of the Byzantine Empire and unleash the secrets of its millennium-long history in this full-day guided tour.
$ 120 BOOK NOW
Hippodrome of Constantinople was a public arena mainly for chariot races. The Hippodrome of Constantinople was also home to gladiatorial games, official ceremonies, celebrations, protests, torture to the convicts, and so on. https://istanbultourstudio.com/tours/hippodrome-of-constantinople