You need to go inside to see why it is called the "Blue Mosque." 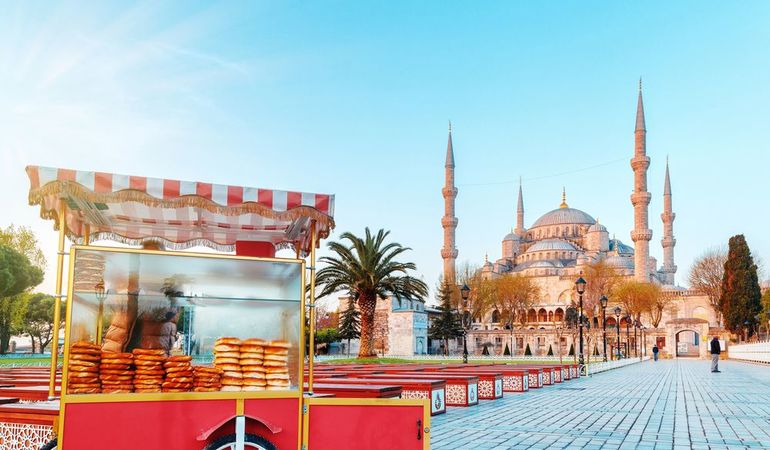 Also known as the Sultan Ahmet Camii (or Sultan Ahmed Mosque), this breath-taking building is one of the most majestic Ottoman mosques in all of Turkey.

The Blue Mosque was built between 1609 and 1616, by the architect Mehmet Ağa, instructed by Sultan Ahmed I. It was designed as an imperial show of strength to complement the imposing Hagia Sophia Mosque, which faces it across Sultanahmet Square. Unlike the Hagia Sophia, however, it is supported by four "elephant foot" pillars and the central dome (23.5m in diameter and 43m high) is flanked by four semi-domes, making it nearly a square in shape. It is dubbed the Blue Mosque because of over 20,000 handmade ceramic Iznik tiles that decorate the interior, featuring many different tulips, rose, carnation, and lily designs, well lit by 260 windows. 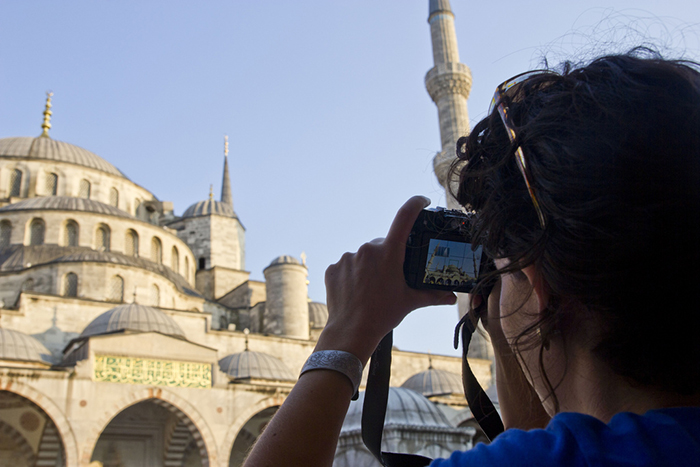 Aside from its staggering size and exquisite beauty, one of the most distinctive elements of this Istanbul mosque is that it has six minarets, as opposed to the usual two or four of most of the city’s mosques. In the history of the Blue Mosque, legend has it that this is because of a misunderstanding – when the Sultan decreed there should be altın minaret (gold minarets), the architect heard altı minaret (six minarets) – an easy mistake to make! This caused some controversy, as the only other mosque with six minarets at that time was the Prophet’s mosque in Mecca – a problem the sultan overcame by ordering a seventh to be added in Mecca. 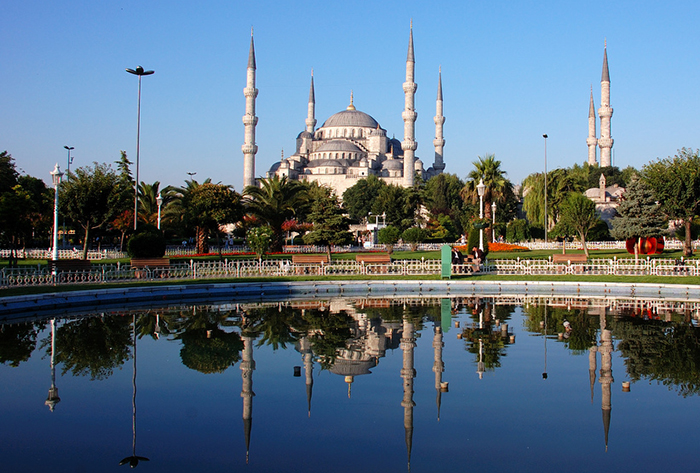 Blue Mosque is the one and only mosque in Istanbul with six minarets. Photo by Flickr user Ming-yen Hsu

Visitor information for the Blue Mosque

Although it is one of Istanbul's most popular sights, it is still a working mosque and is therefore closed to tourists during prayer time. In general, the opening hours of the mosques are from 9 am until one hour before dusk each day, excluding 90 minutes each prayer time, and two hours during Friday noon prayers. It is advised to dress respectfully when visiting, although shawls and outer garments are given at the door if necessary. 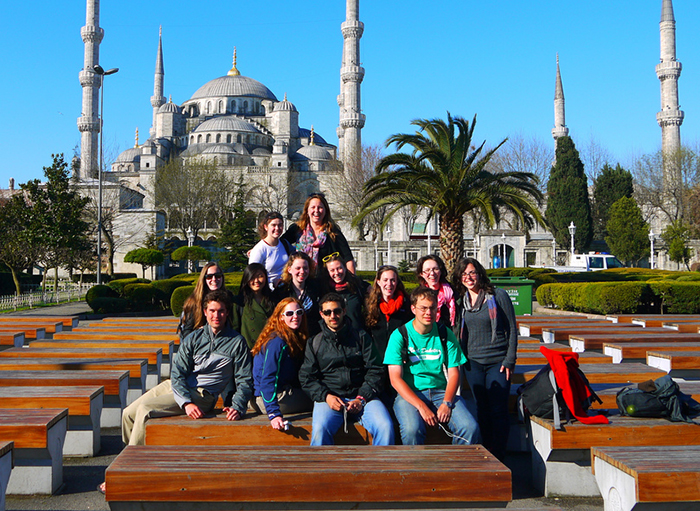 How to get to the Blue Mosque

The easiest way to get there is to take a tram to Sultanahmet, from where is it is a two-minute walk. Be advised, in busy times, there is often a queue to get in. From Blue Mosque to Hagia Sophia it's only two minutes walking distance. 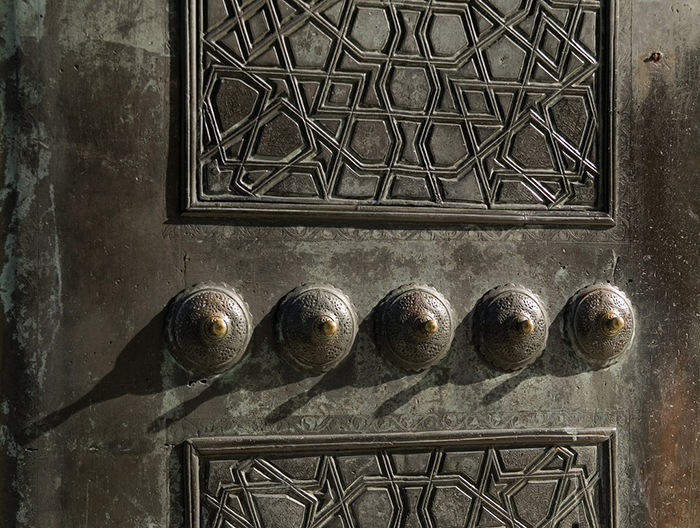 Set in the historic old city, the Istanbul Blue Mosque is also close to a number of other sights, including the Hagia Sophia, Topkapi Palace, the Archeology Museum, the Basilica Cistern, and the Grand Bazaar. You can also pay a visit to the tomb of Sultan Ahmed I, located just outside the precinct wall, northwest of the mosque. Like the mosque itself, it is free to visit, and ornately decorated with more 17th century Iznik tiles. 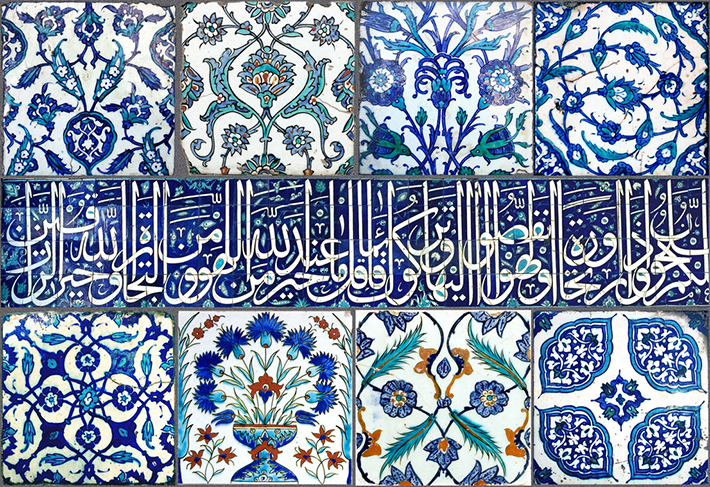 Are there any hotels close to Blue Mosque?

Located in the most popular touristy area, there are a number of accommodation options close by to suit all budgets. Some of the luxury hotels include the Four Seasons Sultanahmet and Armada Sultanahmet.

Have you checked Hagia Sophia Mosque?

Immerse into the glorious legacy of the Ottoman Empire, ruling over Eurasia for seven hundred years. See monumental landmarks and trace cultural heritage.
$ 145 BOOK NOW
Blue Mosque of Istanbul, also known as the Sultan Ahmet Camii (or Sultan Ahmed Mosque), is a breath-taking building which is one of the most majestic Ottoman mosques in all of Turkey. https://istanbultourstudio.com/tours/blue-mosque