Archaeological museum, which houses over one million objects, is the first regular museum appearing in the history of Ottoman Empire. 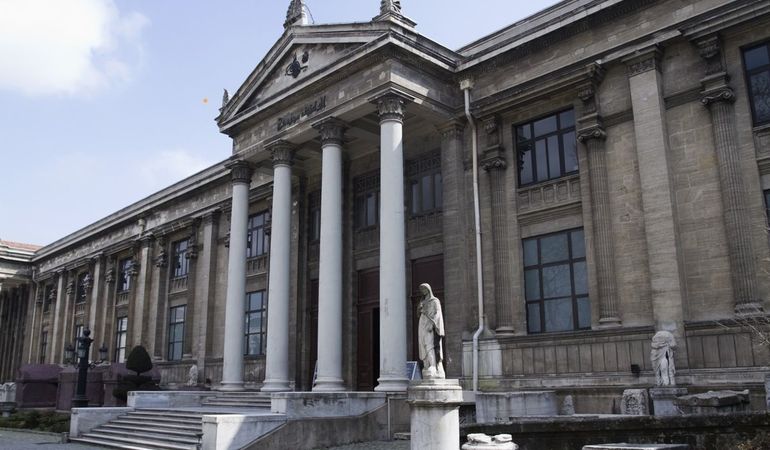 The İstanbul Arkeoloji Müzesi (Istanbul Archaeological Museums) complex is one of the most underrated museums of Istanbul and actually consists of three museums: the Archaeology Museum, the Ancient Orient Museum, and the Islamic Art Museum (also known as the Tiled Kiosk Museum).

It was founded by a master painter, Osman Hamdi Bey (see his famous Tortoise Trainer painting at the Pera Museum) in 1875, in a response to the removal of many of Turkey’s ancient artifacts destined for European museums.

There is a wealth of treasures on show from the Assyrian, Hittite, Egyptian, Greek, Roman, Byzantine, and Ottoman civilizations. The below are a few of the collections and items not to miss.

What not to miss at the Ancient Orient Museum 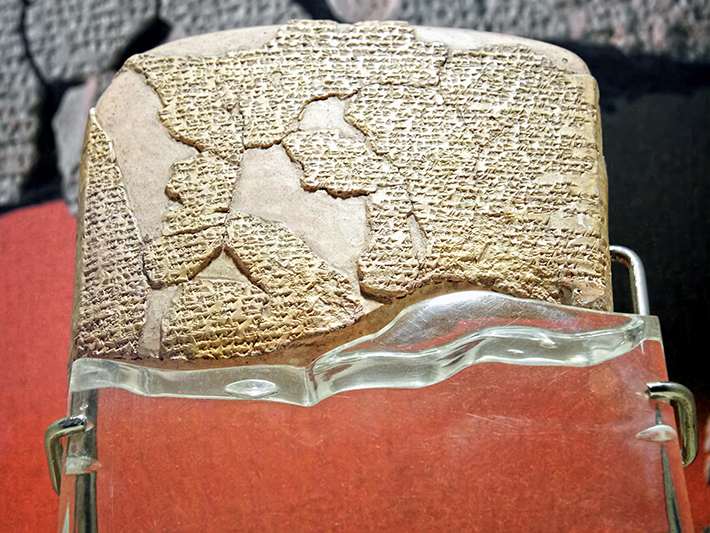 The Treaty of Kadesh – the oldest peace treaty in the world

What not to miss at the Archaeology Museum 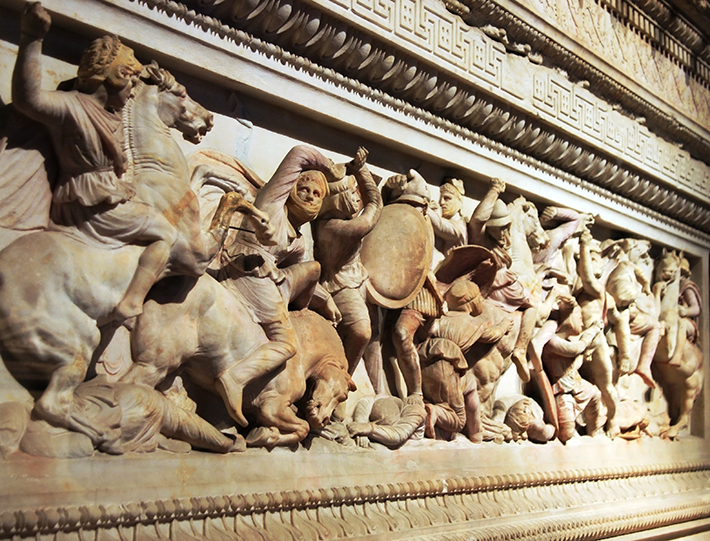 The famous "The Alexander Sarcophagus" at Istanbul Archaeology Museum

What other sights are near the Archaeological Museum?

Located inside the beautiful Gulhane Park, adjacent to the Topkapi Palace and the Aya Irene (Hagia Eirene) museum/concert hall, there is plenty to see in the area. It is also just a short walk from the legendary Hagia Sophia and Blue Mosque. 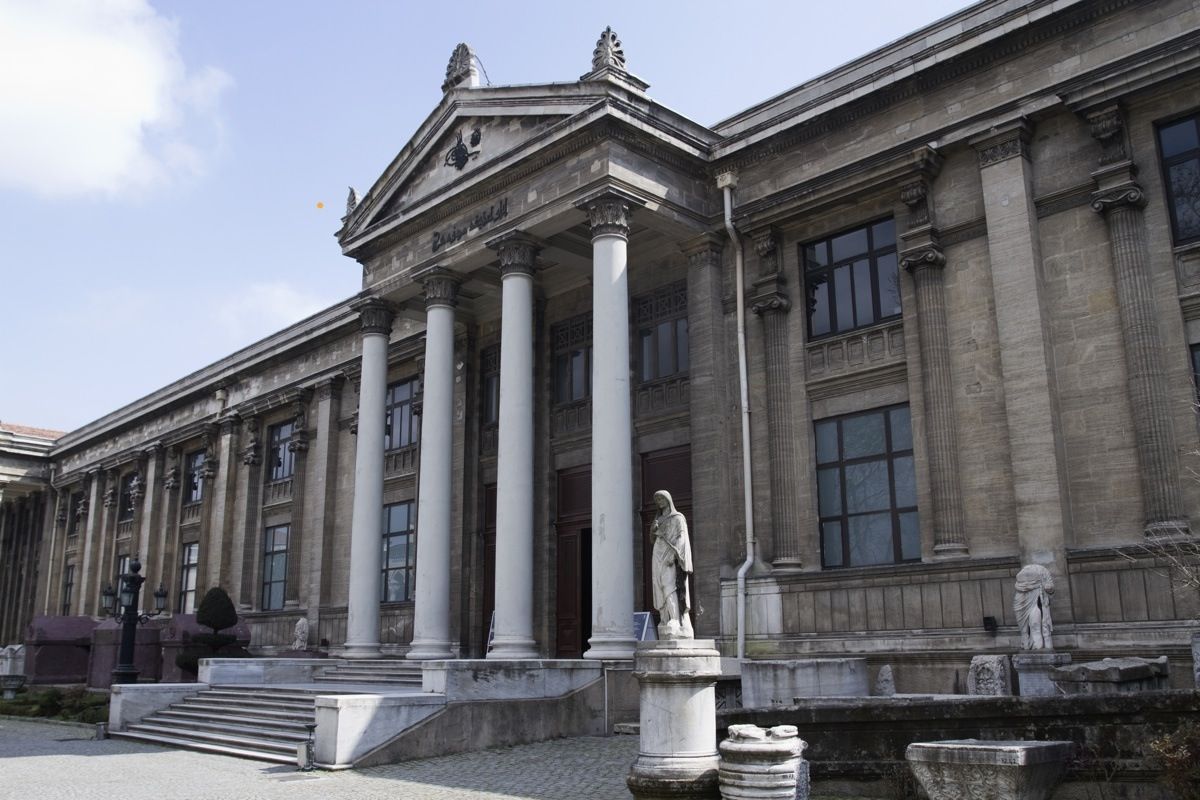 When is the Archaeological Museum open?

The Istanbul Archaeology Museum's hours are from 9 am - 6.30 pm. The last entrance (ticket kiosk closing) is at 6.00pm. The museum is open everyday. Admission is 60 Turkish Lira per person, but is free to holders of a Museum Card.

How can I get to the Archaeological Museum?

The easiest way to get there is to take a tram to Gulhane – from where it is just a short walk.

Have you checked Fethiye Museum?

Experience the grandeur and exoticism of the Byzantine Empire and unleash the secrets of its millennium-long history in this full-day guided tour.
$ 120 BOOK NOW
The İstanbul Arkeoloji Müzesi (Istanbul Archaeological Museums) complex is one of the most comprehensive museums of Istanbul that consists of three different museums: the Archaeology Museum, the Ancient Orient Museum, and the Islamic Art Museum. https://istanbultourstudio.com/tours/archaeological-museum