Fethiye Museum is one of the biggest rivals of Chora Museum for having equally beautiful Byzantine mosaics dating back to 14th century. 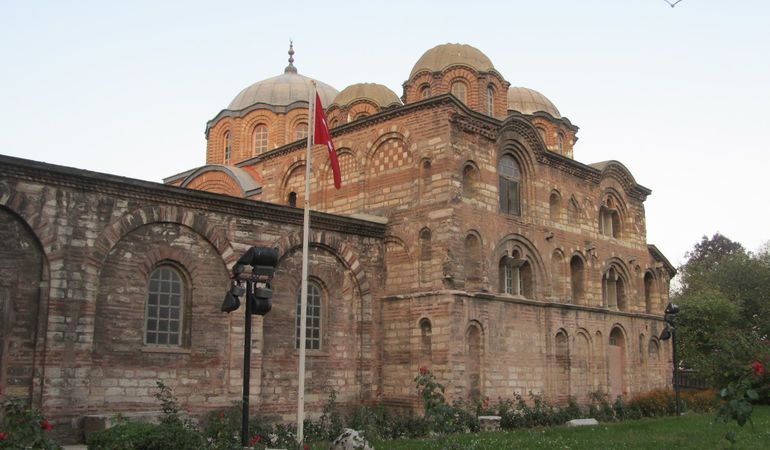 The Pammakaristos Church (also known as the Church of Theotokos Pammakaristos) was a Byzantine church built between the 11th and 12th centuries, endowed by a nephew of Emperor Michael VIII Palaeologos. It was converted into Fethiye mosque (meaning Mosque of Conquest) by Sultan Murad II in 1591. It fell into disrepair, but was restored in 1949 by the Byzantine Institute of America and Dumbarton Oaks, uncovering its true magnificence. The main part still functions as a mosque, but a partitioned section (originally a side chapel) now serves as Fethiye Museum.

Other churches that were famously converted into mosques and now serve as museums include the Kariye Museum (Chora Church) and the Hagia Sophia. 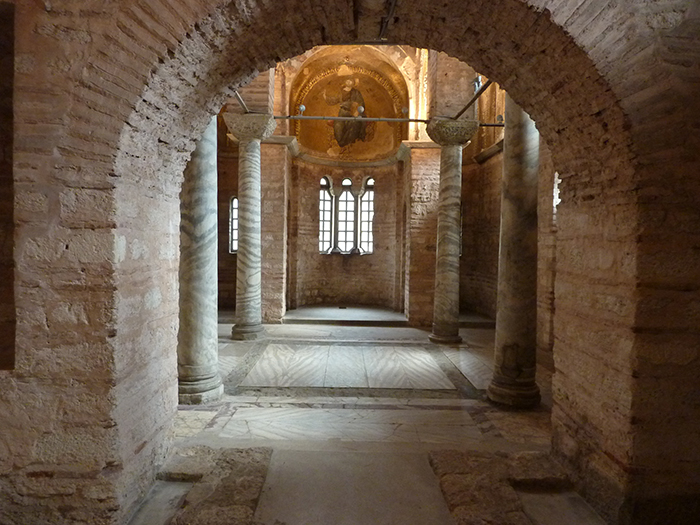 What is there to see at the Fethiye Museum?

It features decorative brickwork on some of the outer walls, but the real beauty lies inside. The Byzantine mosaics here rival the more famous Chora Church in their beauty and preservation. Look out for Christ Pantocrator with all twelve prophets in the dome, as well as the Deesis (Christ with the Virgin Mary and St John the Baptist), and the baptism of Christ.

Amazing facts about the Fethiye Museum

It was given the title Mosque of Conquest following the capture of Georgia and Azerbaijan by the Ottomans to commemorate their victory.

It served as the seat of the Greek Orthodox Patriarch (now located in neighboring Fener) between 1456 and 1587. 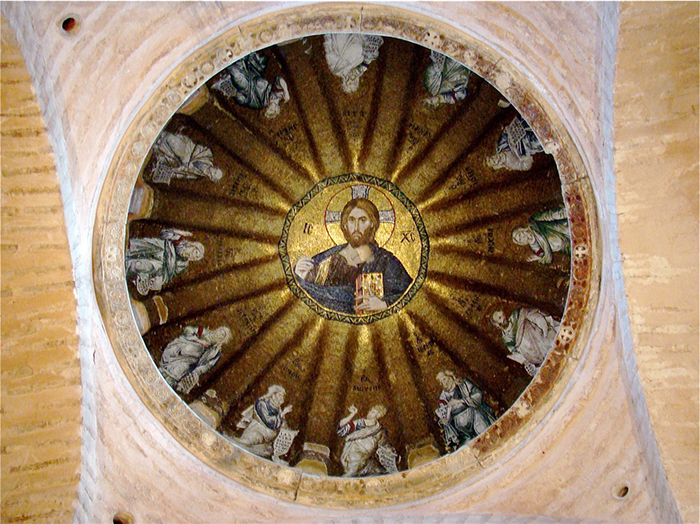 Dome of The Pammakaristos Church, Istanbul

It is located in the Çarşamba district of Fatih on the Old City peninsula. The best way how to get to Fethiye mosque is to take a bus to Fener or Fethiye stop, from where it is just a short walk.

What are the Fethiye Museum opening hours?

Fethiye Museum is closed temporarily due to the restorations.

Have you checked Chora Mosque?