The temple itself was so richly and artistically decorated that Byzantine Emperor Justinian proclaimed, "Solomon, I have outdone thee!" 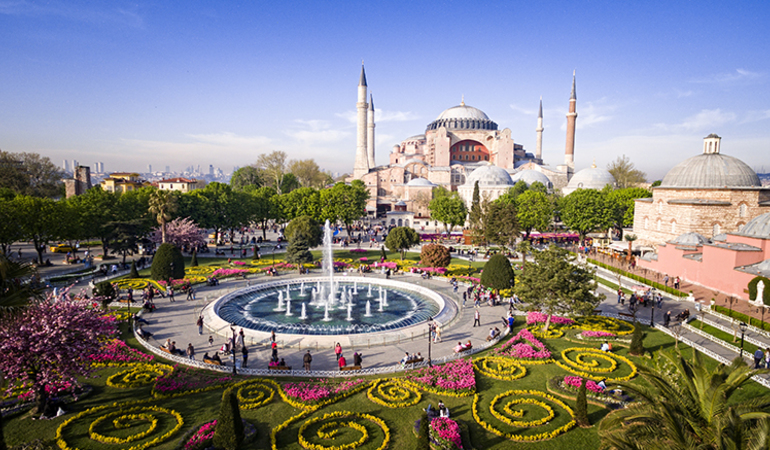 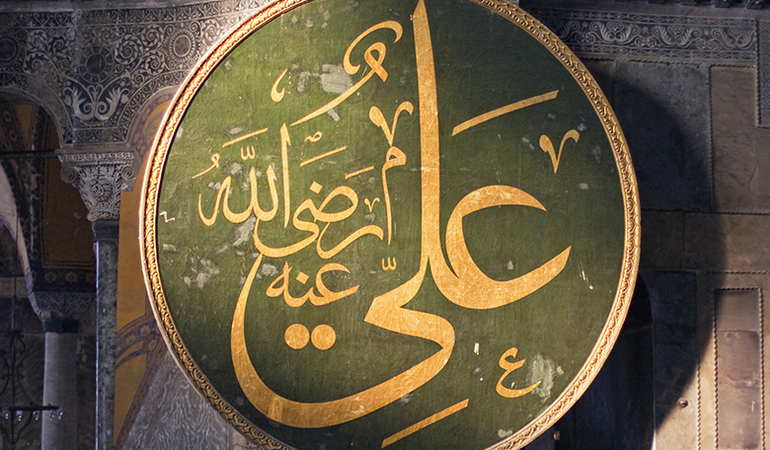 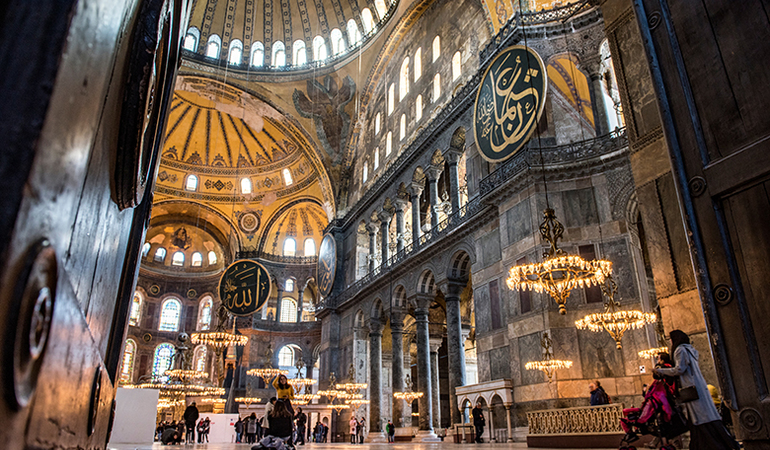 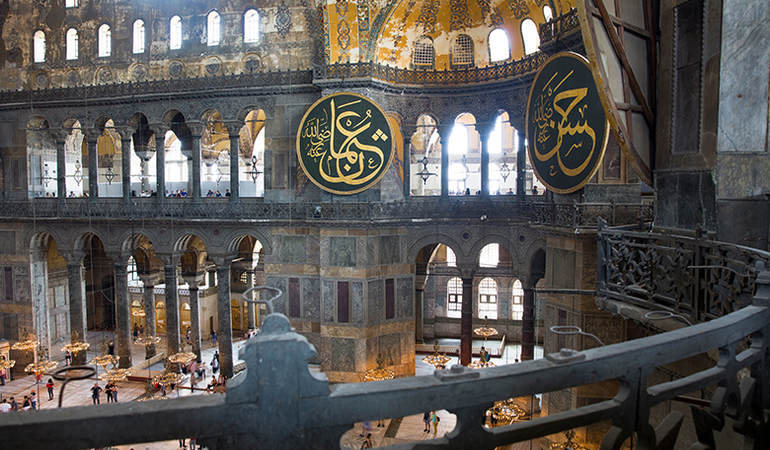 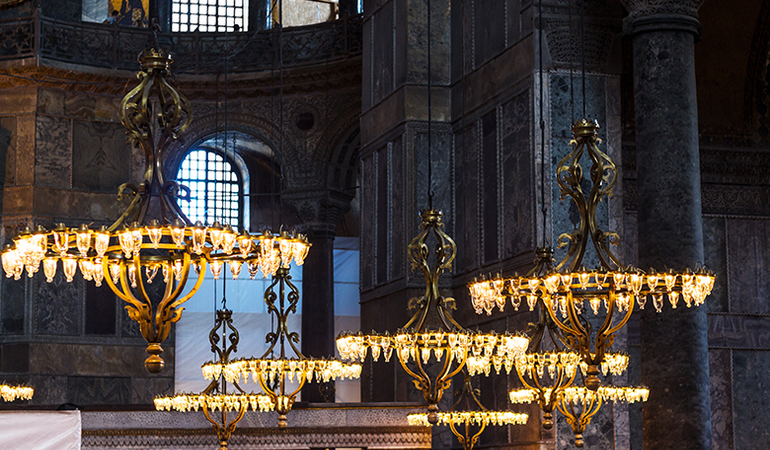 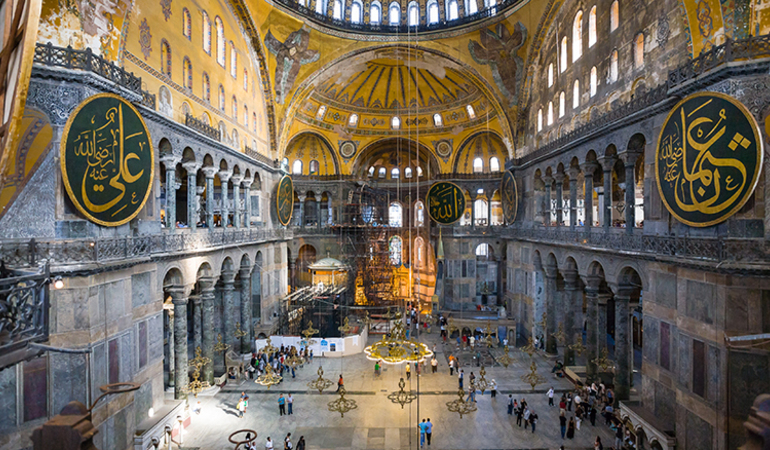 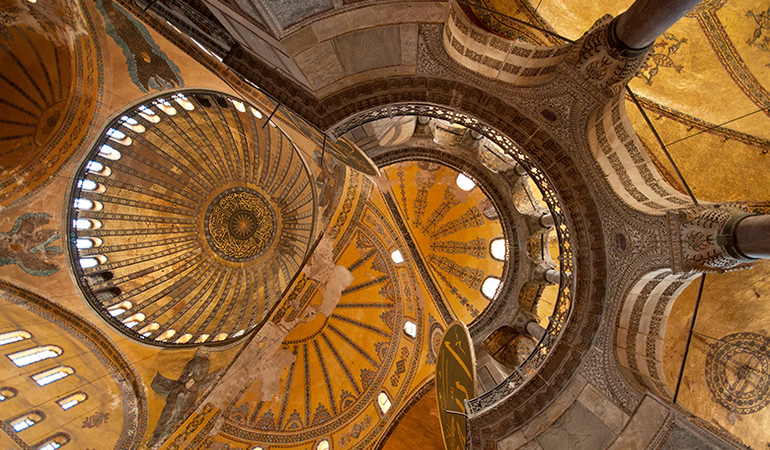 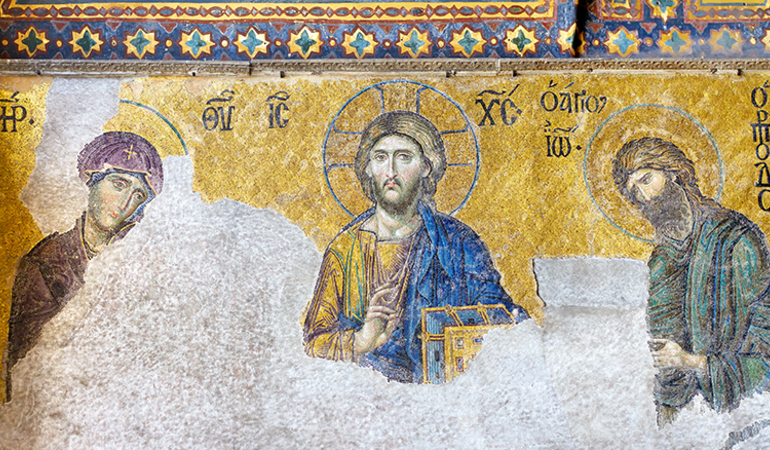 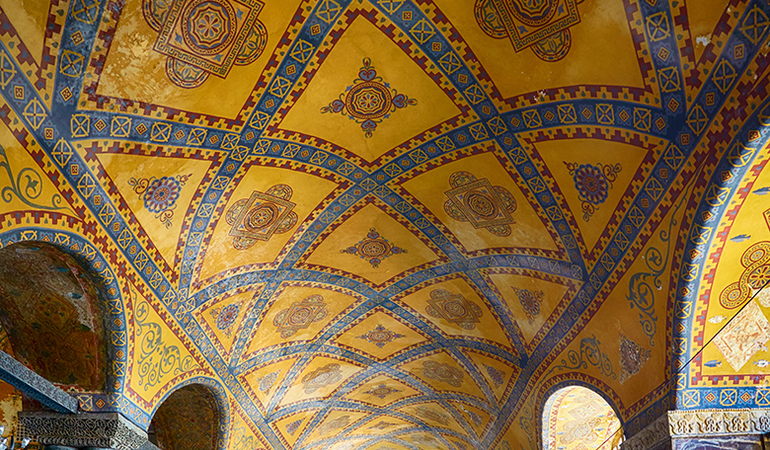 Often referred to as the eighth wonder of the World, the Hagia Sophia (Ayasofya in Turkish) in Sultanahmet is easily one of Istanbul's most impressive sights. It also must have one of the most turbulent histories of any landmark in the world. To find out why, it's best to look back through its previous incarnations:

The structure that stands today was actually the third church to be built on this site. The first two (built in 360  CE and 415 CE respectively) were both razed to the ground in troubled Byzantine times. Emperor Justinian commissioned the current building in the sixth century as a Greek Orthodox Church that would outdo the Temple of Solomon in Jerusalem. It took just five years and the manpower of nearly 11,000 people to erect the structure that was the largest Christian church in the world for nearly a thousand years. In 1204, the Crusaders displaced the Patriarch of Constantinople with a Latin bishop, which is why much of its original relics can now be found in St. Mark's Basillica in Venice. You can visit Hagia Sophia, either with our private One Day in Istanbul or Istanbul Layover tour.

Following the capture of Constantinople by the Ottoman Turks in 1453, and the subsequent pillaging that ensued, Mehmet the Conqueror declared the Hagia Sophia a mosque, and said his prayers there the very next Friday. As a mosque, it was considered as one of the holiest Islamic temples of the world. It also served as Istanbul's principal mosque for nearly 500 years and was used as a model for many others including the Sultan Ahmed Mosque , the Suleymaniye Mosque and the Rustem Pasha Mosque.

Under the order of Mustafa Kemal Ataturk and the Council of Ministers the Hagia Sophia Turkey opened as a museum in 1935. Today, it is visited by nearly 10,000 people per day and the Turkish Ministry of Tourism declared that it received more than 3 million visitors in 2013. On 17 July 2020 - following an unexpected and surprising decision taken by the Turkish government - Hagia Sophia Museum was converted back to a mosque after 85 years. 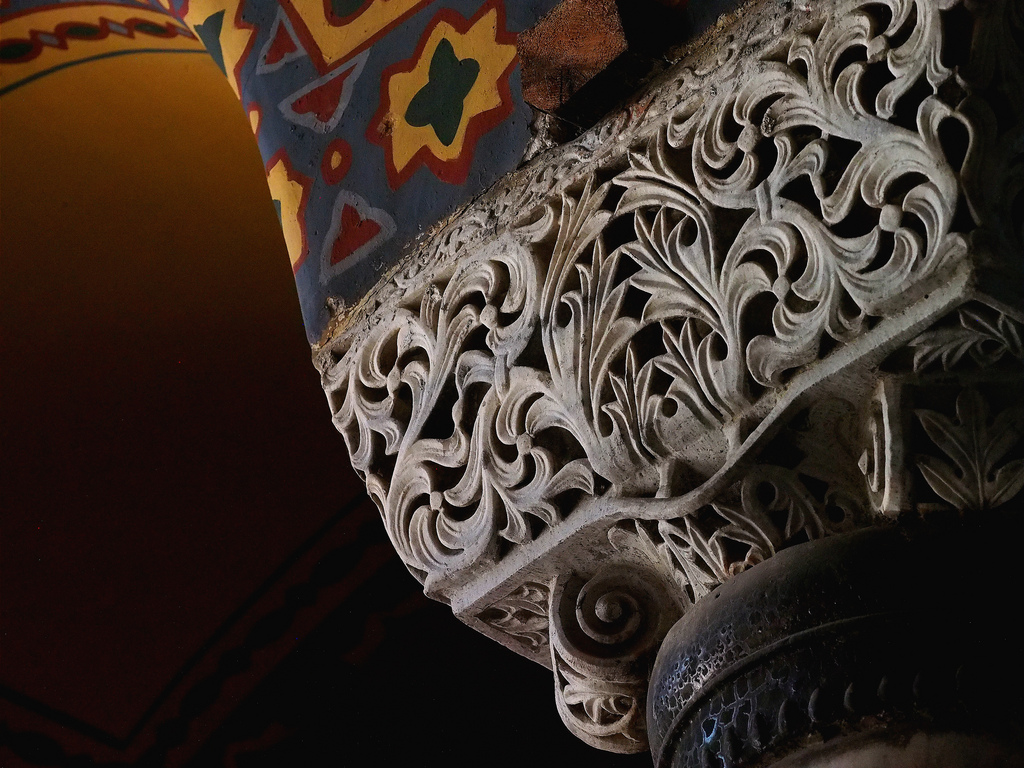 The dome of the Hagia Sophia Turkey is 180 feet high and 100 feet wide and was considered a revolution in the history of architecture. Today, the massive dome is surrounded by four minarets which were built during the Ottoman period.

Most of the Christian mosaics of the temple are located in the upper gallery of the temple which was once the women section during both the Byzantine and Ottoman eras. The oldest mosaic dates back to the 9th century CE.

The architect Sinan was so vexed by the impressive dimensions and architecture of the Hagia Sophia, that he spent his life trying to better it. He finally achieved this with his masterpiece, the Selimiye Mosque in Edirne whose dome is said to be just inches bigger.

What not to miss at the Hagia Sophia?

The stunning mosaics such as the glittering 13th century Deësis mosaic of Christ with John the Baptist and the Virgin Mary.

The meeting of both Islamic and Christian religions in the symbols displayed, such as the central mihrab (indicating the direction of Mecca), overlooked by an apse mosaic depicting the Virgin and Child. 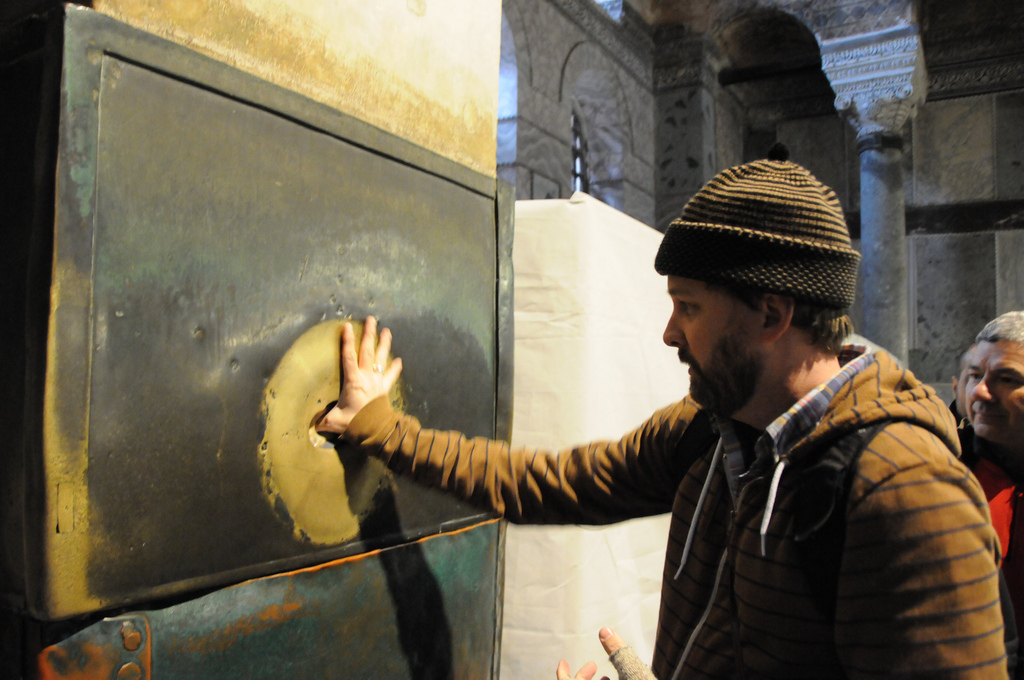 The bronze covered 'wishing column' in the northwest of the building which is believed to have healing powers (after Justinian leaned his head against it and his headache disappeared). Place your thumb in the hole, and twist your wrist around as you make your wish.

How do I get to the Hagia Sophia Istanbul?

Have you checked Topkapı Palace Museum?

Taste the city's signature delicacies in this culinary journey stretching from Europe to Asia. Tour highlights the most delicious moments of Istanbul.
$ 120 BOOK NOW
Often referred to as the eighth wonder of the World, the Hagia Sophia (Ayasofya in Turkish) in Sultanahmet is easily one of Istanbul's most impressive sights. https://istanbultourstudio.com/tours/saint-sophia-museum-istanbul