This elegant mosque was built on an artificial island by the Bosphorus Strait as a result of a rivalry between two Ottoman Paşa's. 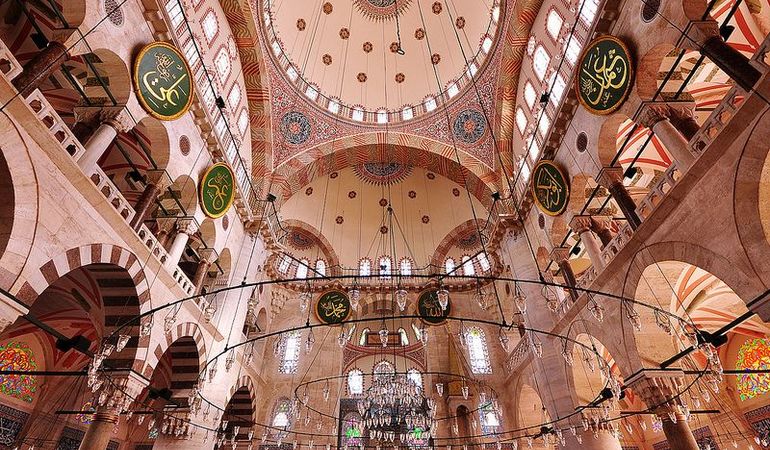 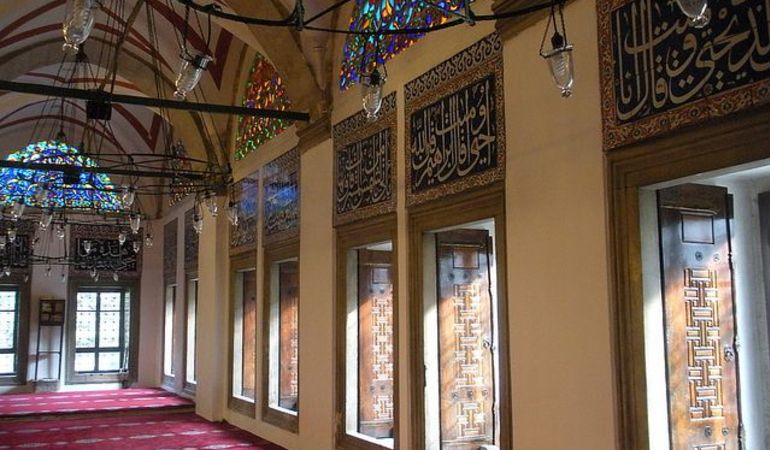 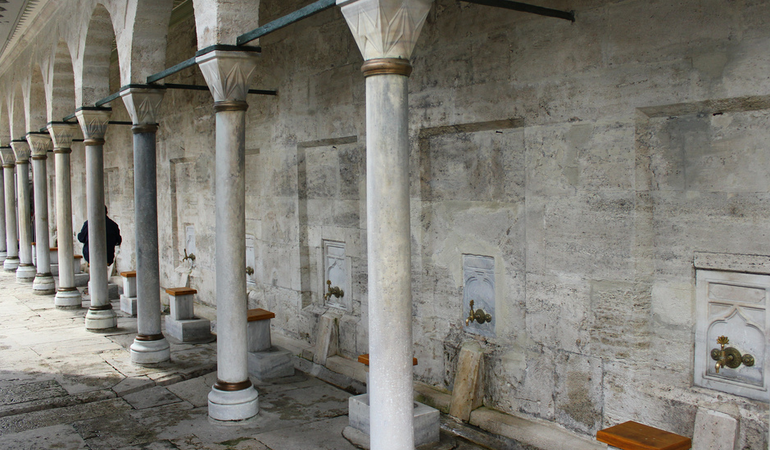 Perhaps one of the least visited of a legendary architect Mimar Sinan’s great mosques, Kılıç Ali Paşa Camii (Kilic Ali Pasha mosque), is well worth seeking out and is particularly convenient for visitors staying in Taksim, Beyoglu, Karakoy, and Galata. Although it is now set back from the water, in the industrial port of Tophane, it was originally built ‘on the sea’

Commissioned by the eponymous Kilic Ali Pasha, an ambitious 16th-century Italian privateer who converted to Islam, and was named Uluç Ali Reis. He rose up the ranks from slave to captain of his ship, later going on to become the Kapudan-i Derya (Grand Admiral) of the Ottoman navy. The name Kılıç (meaning sword) was conferred upon him on his appointment.

Rumors have it that when he announced he would endow a mosque, his rival, the Grand Vizier Rustem Pasha (who commissioned Rustem Pasha Mosque), said that, "Since he is the admiral, let him build his mosque on the sea." The ever-determined Kilic Ali Pasha simply had an artificial island built in the Bosphorus Strait, and the mosque went on top of that. (The later creation of the modern port, means the mosque is now well inland.)

Although designed by Sinan almost as a replica of the Hagia Sophia, the mosque is still a fine example of Ottoman Islamic architecture, decorated with some beautiful Islamic art including calligraphy and tiles.

The Kılıç Ali Paşa külliyesi (mosque complex) includes a medrese (religious school), türbe (tomb), a fountain, and a hamam (Turkish baths). The Kılıç Ali Paşa Hamam has recently undergone extensive restoration, works and now is the height of luxury, offering a chance to get scrubbed in true, Ottoman style. 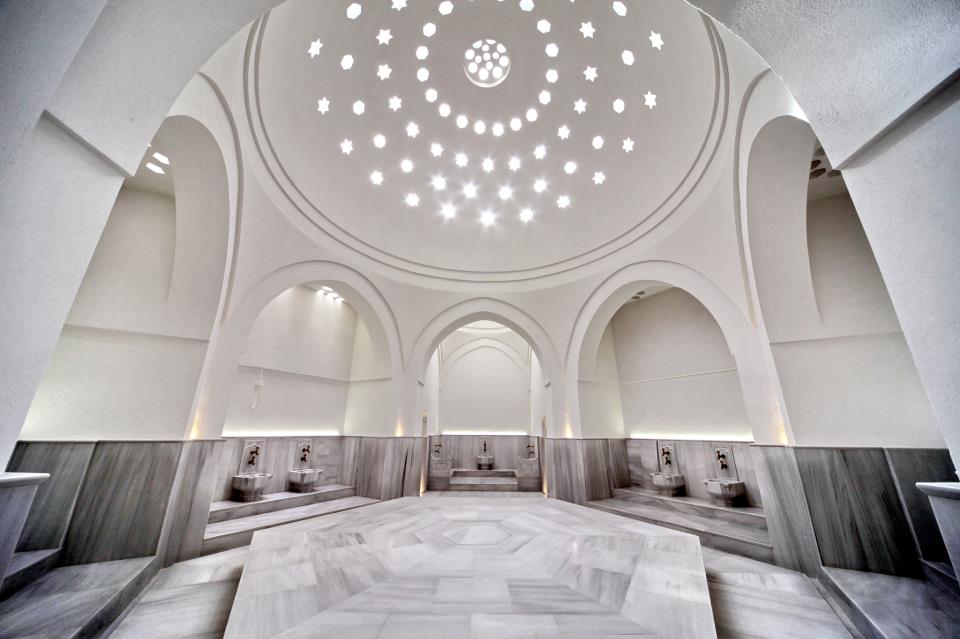 Spanish writer Miguel Cervantes, Kilic Ali Pasha are said to have crossed paths. One story tells how the Admiral freed the writer when he was enslaved in Algiers. Another tells how Cervantes was forced to work on the building of the mosque when he was captive. Either way, Cervantes paid tribute to him in his famous novel Don Quixote de lar Mancha, referring to him as Occhiali, or Oggiali.

Also in the area is the fantastic Istanbul Modern, the Ottoman Rococo style Tophane Fountain, the Tophane nargile (shisha/hookah/water pipe) cafes, and the trendy bars and restaurants of hip, young Karakoy. 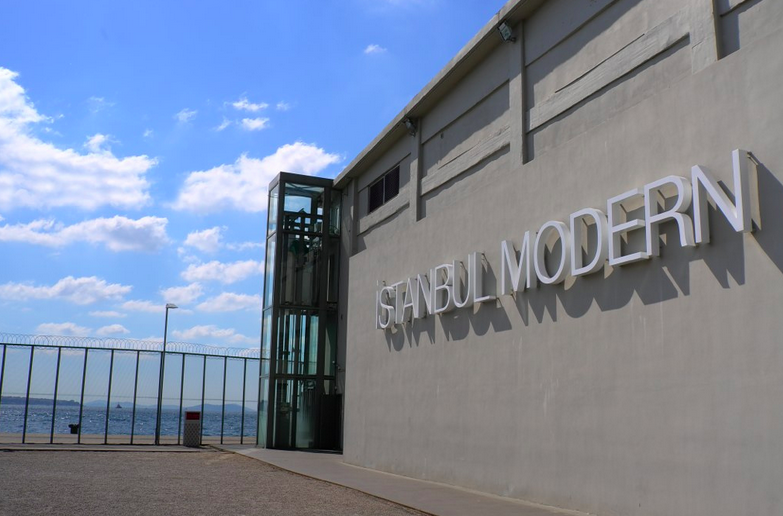 How to get to the Kilic Ali Pasa Mosque

The easiest way is to take the tram to Tophane, and then it just across the road. There is no Kilic Ali Pasha ticket price, but donations are welcome.


Have you checked Rüstem Paşa Mosque?