Did you know that Sephardic Jews first arrived in Constantinople in 1492? 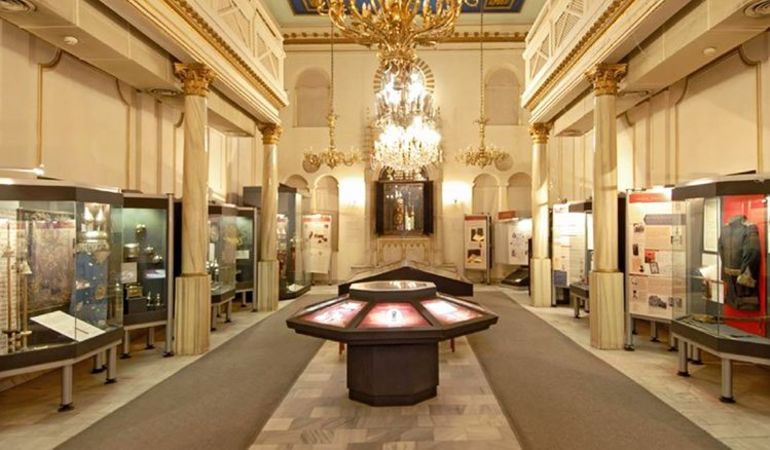 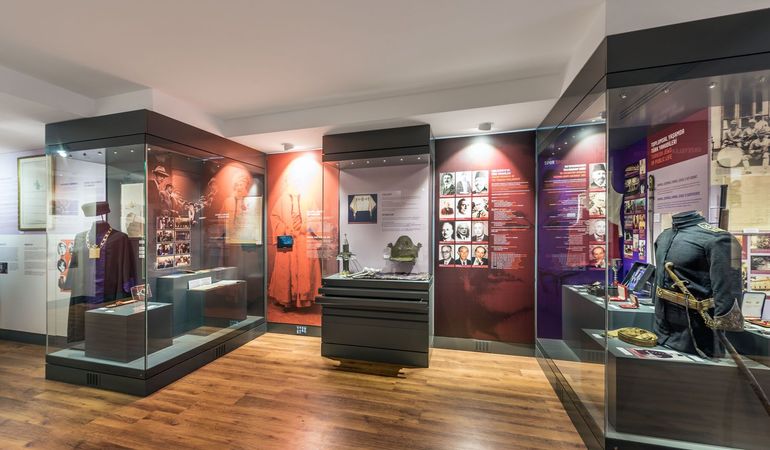 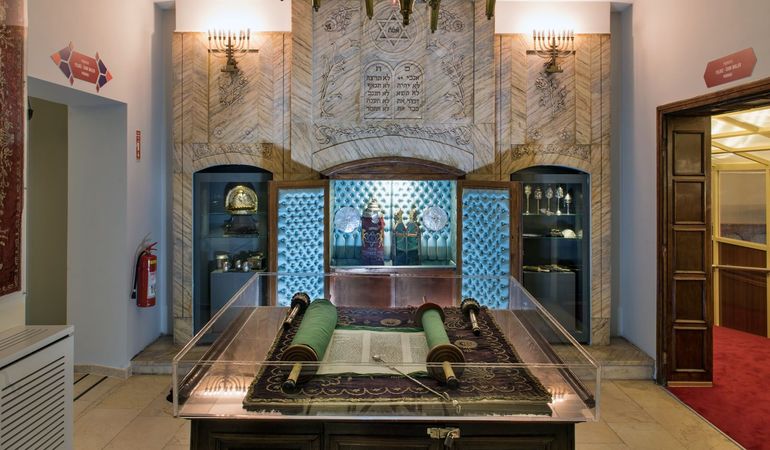 Although Turkey is a predominantly Muslim country, its situation at the crossroads of cultures means it has a particularly cosmopolitan past. There have been Jewish communities of varying sizes in Turkey since at least the 5th century BC. However, the numbers significantly increased following the expulsion of over 100,000 Sephardic Jews from Spain, Portugal, South Italy, and Sicily in 1492 (as part of the Spanish Inquisition). The reigning Ottoman Sultan, Beyazit II, extended an open invitation to all those expelled, and many took up home in Istanbul.

Jews played an important part in the development of the city and the Jewish communities in Istanbul were mostly based in the neighborhoods of Karaköy, Balat, Kuzguncuk, and Yeniköy (among others). During the Ottoman Empire, Turkey was once home to as many 500,000 Jews, but, for a number of reasons, numbers of the Istanbul Jewish community have since dwindled to around 17,000.

The Quincentennial Foundation was formed in 1992 to commemorate 500 years of Sephardic Jewish-Turkish relations. They opened the Quincentennial Foundation Museum of Turkish Jews in 2001, in the former Zulfaris Synagogue in the Karaköy/Galata district of Istanbul. It contains artifacts, clothing, photographs, and documents chronically a history that lasts half a millennium. Jerusalem, Istanbul, Israel, Turkey - this museum celebrates a history of tolerance and acceptance. The museum moved to its new place at Neve Shalom Synagogue located on the main street leading from the Galata tower to Şişhane or vice-versa.

What is the Sephardic Jewish Istanbul culture?

The Sephardic Jews hail from the Iberian Peninsula at the turn of the first millennium. Their language is called Ladino and Istanbul is home to the only Ladino publication in the world, the weekly paper Şalom that is now published in both Turkish and Ladino. Istanbul was also home to the first Sephardic music group of Turkey, Los Pasharos Sefaradis, founded by Karen Şarhon in 1978.

There are also some Sephardic dishes that have made it into Turkish cuisines such as Tezpişti/Revani (semolina cake soaked in syrup), aubergine börek, and vegetable dishes braised in olive oil flavored with lemon juice.

Want to know more about the Jewish Tours Istanbul?

There are a number of important synagogues in Istanbul, including Ahrida Synagogue Balat, Neve Shalom Synagogue Şişhane, and Ashkenazi Synagogue Karaköy. As entrance is only permissible by prior arrangement, it's best to join a visit with a tour guide or join one of the Istanbul Jewish tours.

How do I get to the Jewish Museum?

On the main street leading from the Galata Tower to Şişhane or vice-versa, besides the Neve Shalom synagogue

What are the opening hours and times?

The museum is open Monday – Thursday from 10:00 am – 5:00 pm and until 1:00 pm on Friday and Saturday. There isn't an official entrance fee, but donations are appreciated.

Have you checked Turkish and Islamic Arts Museum?

DISTRICT
Galata
VISITING HOURS
10:00 - 17:00
Closed on Saturdays
ENTRANCE FEE
Donation based
Official WEBSITE
Museum of Turkish Jews
Museum of Turkish Jews ON ISTANBUL MAP
RECOMMENDED TOURS
Spiritual Sunday Walk
Do not miss the well-kept hand-written Ketubah papers at the Ethnography floor.
The Museum of Turkish Jews was opened in 2001, in Neve Şalom Synagogue in the Galata district of Istanbul. Today the museum contains artifacts, clothing, photographs, and documents chronically the history of Sephardic Jews that last half a millennium. https://istanbultourstudio.com/tours/jewish-museum