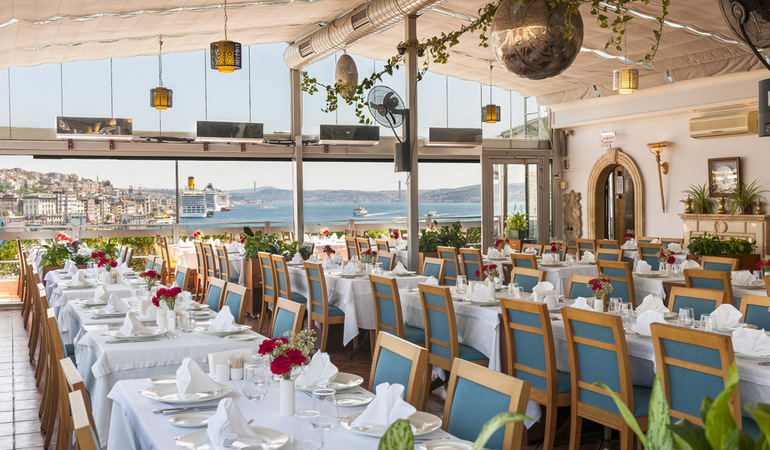 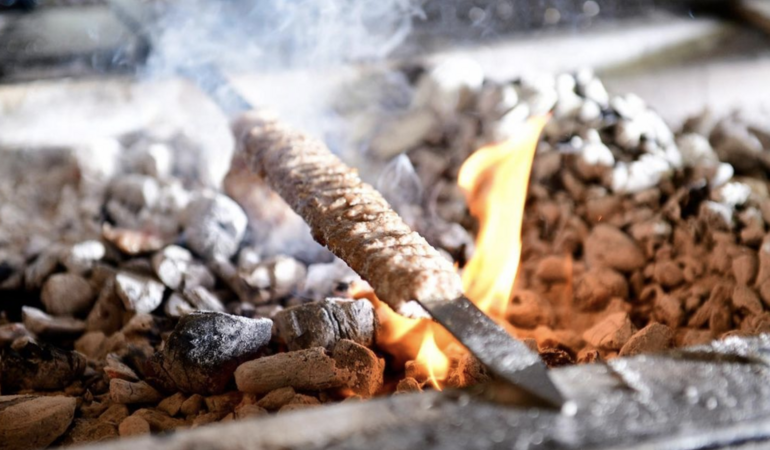 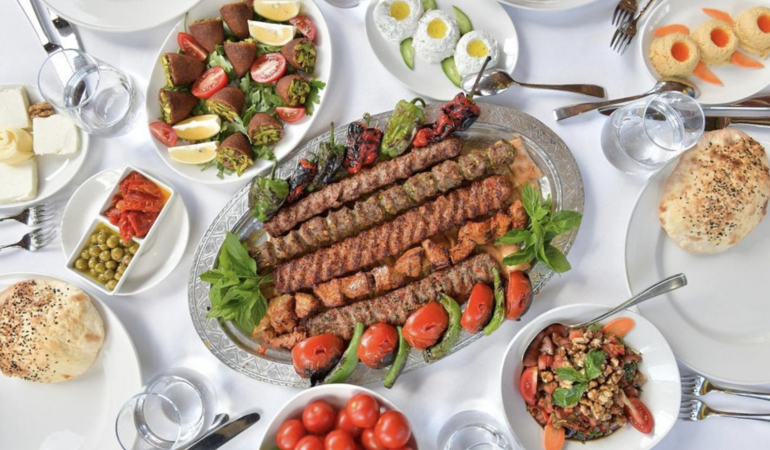 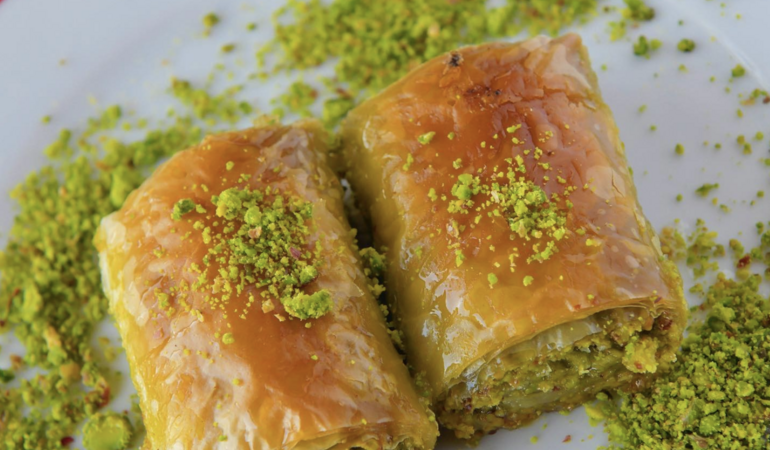 According to many in Turkey, kebab is a form of art, rather than just something to feed on. And the best kebab masters usually come from the cities of Gaziantep, Şanlıurfa and Adana located in Southeastern Turkey. Having received much Arabic influence from Syria and Lebanon during the Ottoman times, these cities are frequently referred to as “the culinary capitals” of Turkey. Chef Hamdi Arpacı, the founder of Hamdi Restaurant, was one of several kebab masters who migrated from the city of Şanlıurfa in the 1960s to seek his fortune in the big city. He first opened a small counter at the corner of a parking lot situated next to the New Mosque in Eminönü, which transformed into the little kebab dynasty he manages today.

Although the restaurant has two more posts within the Radisson Blu hotels in Pera and Şişli, the original Hamdi Restaurant in Eminönü remains to be the flagship of the group. Located next to the Spice Bazaar, overseeing the bay of the Golden Horn and the Bosphorus Strait, it offers a good combination of great food and amazing panoramic views.

What does kebab mean anyway?

Offering more than 30 different types of kebabs, Hamdi Restaurant is the right place to find an answer to that question, but let us explain it. “Kebab” is an Arabic word that refers to any food cooked on charcoal fire, resulting in that much-desired smokey taste. Not only meat, but also vegetables and even the ever-popular Turkish chestnuts can be cooked in kebab style.

Start your Hamdi Restaurant ritual with an içli köfte (fried balls of bulgur stuffed with minced meat and pistachio) and some classical cold appetizers like hummus and roasted eggplant salad, before choosing your main dish. Kebab with pistachio or kebab with eggplants are some of our favorites among the kebabs cooked on skewers. Go for Ali Nazik for something unique, i.e. tender grilled pieces of meat served on a bed of roasted eggplants, yogurt and garlic mix. Kebab cooked in a clay pot sealed with dough, on the other hand, is served at the table with an enjoyable little show, where your waiter breaks the neck of the pot to start the service. Ending your small feast with baklava is a must here, as in any good kebab spot.