Having walked through the narrow streets of Istanbul with cobblestones to this very Londonish Anglican church one surprises very much. 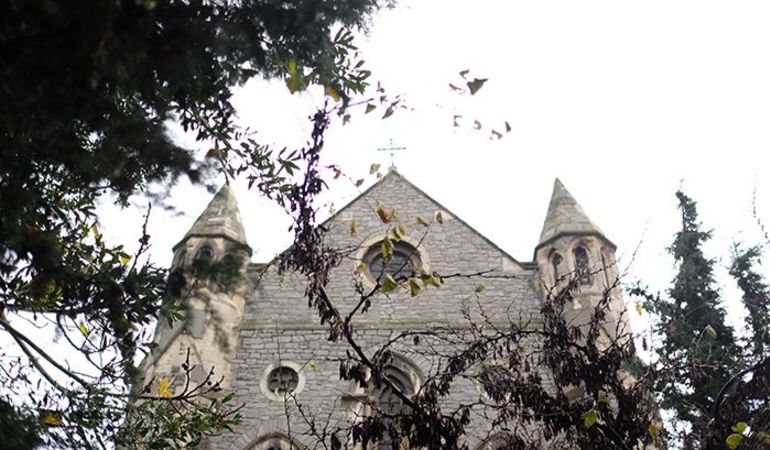 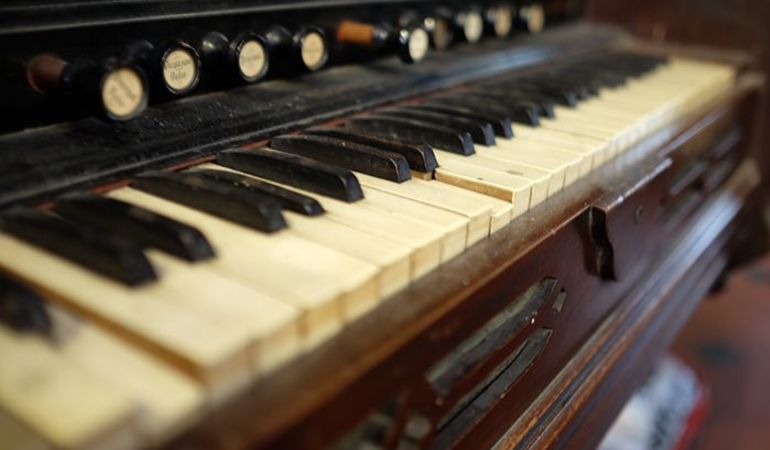 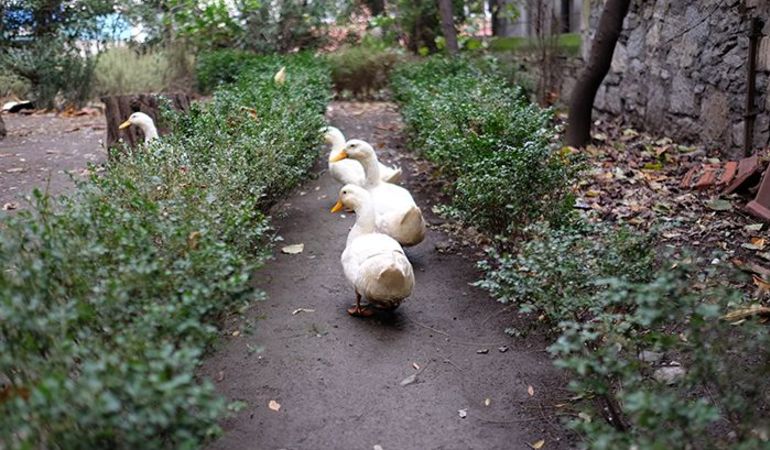 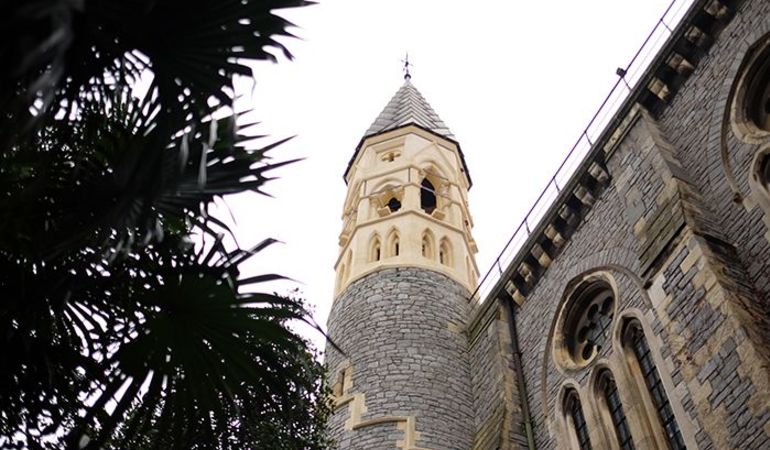 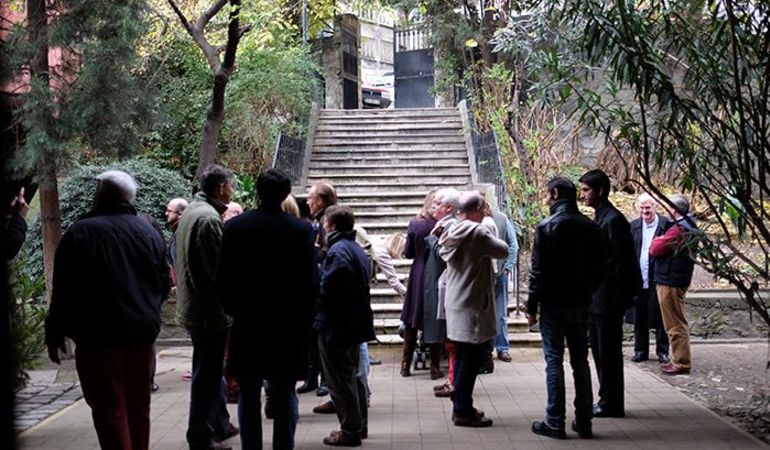 Istanbul is full of surprises, which you’re likely to stumble upon around every corner. It’s rich and complex history has left traces on its surface, that each reveal a little more of its past. Or that’s how it feels, at least, when you enter the gardens of the Crimean Memorial Church, in Galata.

What is the Crimean Memorial Church history?

Built in the latter half of the 19th century, it stands as a British national memorial to those that died during the Crimean War. The design itself came about as a result of a competition between four architects, including the celebrated William Burges and George Edmund Street. The final design (by Street) is neo-Gothic in style, set in a beautiful walled garden that also includes the parsonage (both are Grade II listed buildings). Old Crimean Memorial Church photos show that little has changed in more than 100 years. 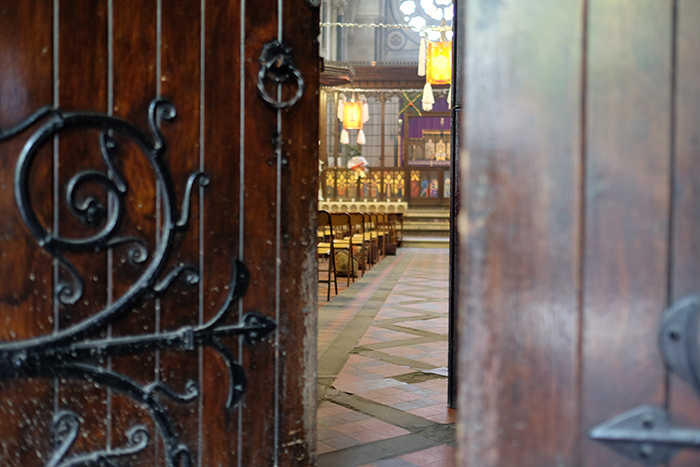 It was built on land donated by Sultan Abdulmecit, so that the British community living in the area would have somewhere to worship. It still serves a Church of England congregation, forming part of the Istanbul Anglican Chaplaincy, and is officially known as Christ Church.

The current Reverend, Ian Shewood, has been at this chaplaincy for 25 years (read an interview with him on Today's Zaman). He has done much to both repair the church and increase the congregation. Indeed many of the regular worshippers come from a myriad of different countries. There are also events, and concerts held in both the church and gardens. 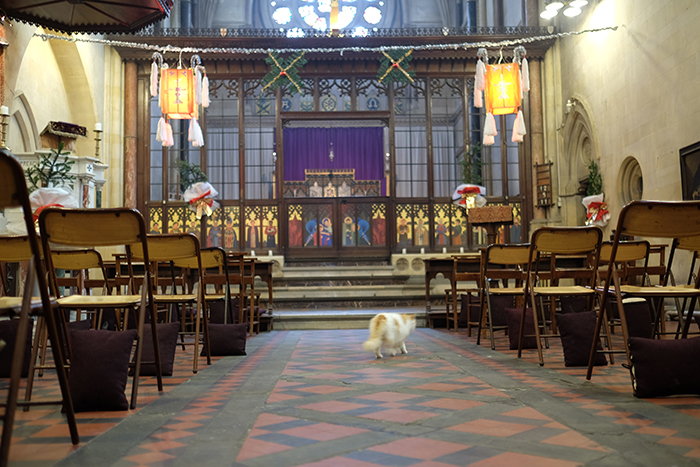 Do I need a Crimean Memorial Church ticket?

There is no admission price for the Crimean Memorial Church Turkey, and everyone is free to enter, but donations of 10TL are welcome in order to fund essential church maintenance.

What are the Crimean Memorial Church opening hours?

The Crimean Memorial Church Istanbul is open to the public on a daily basis from 9am-6pm, but you may need to ring the bell several times, in order to gain access. Alternatively, attend the Sunday service held every week at 10am.

How to get to Crimean Memorial Church

From Galata Tower, walk all the way down the chic Serdar-i Ekrem Sokak, and take a right at the very end. The church is through the large gates on the right.

Have you checked Saint Antonie Church?

There is no admission price for the Crimean Memorial Church Turkey, and everyone is free to enter, but donations of 10TL are welcome in order to fund essential church maintenance.
DISTRICT
Galata
VISITING HOURS
09:00 - 18:00
Open everyday
ENTRANCE FEE
Donation based
Crimean Memorial Church ON ISTANBUL MAP
Share this page
RECOMMENDED TOURS

Understand Istanbul’s rich cultural mosaic by following religious rituals of different communities inhabiting the old district of Pera on a peaceful Sunday.
$ 120 BOOK NOW
Crimean Memorial Church Istanbul, built in the latter half of the 19th century, stands as a British national memorial to those that died during the Crimean War. https://istanbultourstudio.com/tours/crimean-memorial-church