This is a free activity - not a tour

Sail from Kalamis to the Princes’ Islands, the car-free lush oasis with grand Ottoman mansions and stunning architecture. You will feel like sailing back in time.
$ 500 BOOK NOW
OVERVIEW

Note: Istanbul Running Gathering is a free activity offered by Run Force Istanbul (IKK). It's not actually a tour, it's a casual weekly gathering formed by locals of Istanbul. If you like running and meeting new people, you can join this activity for free :)

We are proud to introduce you one of Istanbul's best kept secret: İstanbul Koşu Kuvvetleri (literally meaning 'Run Force İstanbul') are a tight group of spirited young adults who enjoy running and various other urban athletics. IKK is formed by people from different backgrounds and various different professions. What we have in common is basically is running!

Primary aim of the group: Education and development

The group's primary aim is to seize every opportunity to exercise within the context of the city and to promote athletics via fundraising activities primarily aimed at NGOs focused on children’s education and development. 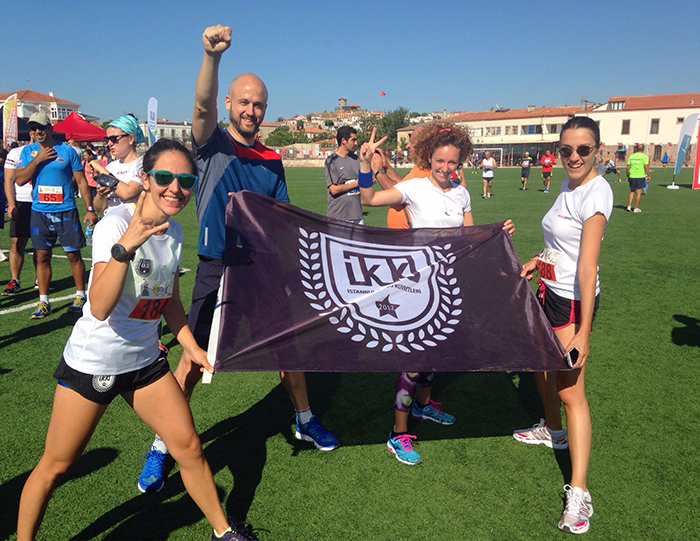 Every Thursday evening we run a different route. Join us!

IKK has been running through the diverse landscape of Istanbul and even Turkey since September 2012. This journey became a tradition with weekly meets. Every Thursday, the group chooses a new route to run. We announce our new running route, mostly one day in advance. 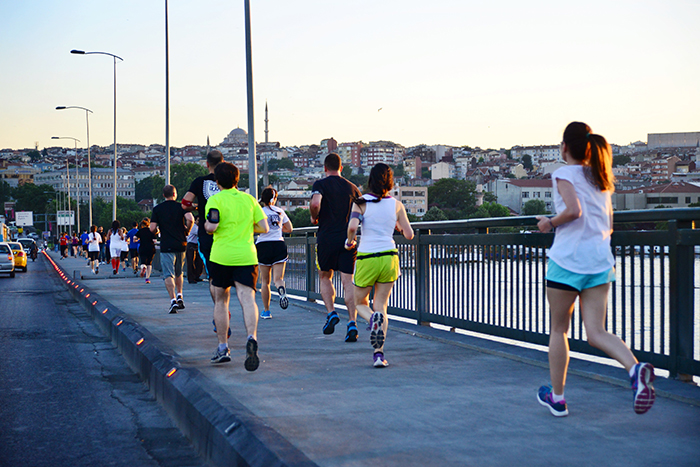 Where do we run in Istanbul?

Previously, we ran at the following areas: Karaköy, Galata, Eminönü, Balat, Sultanahmet, Taksim, Nişantaşı, Maçka,Kuruçeşme, Bebek, Rumelihisarı, Tarabya, Yeniköy. And on the Asian side: Caddebostan, Moda, Kadıköy, Üsküdar and Kuzguncuk. Below, you can watch a short video from Bebek, Istanbul (on the European side of Istanbul).

Dinner at a local place following each and every run

Following each and every run, we dine at a local restaurant near by our running route.

And finally, Run Force Istanbul (IKK) is looking forward to running with you too!

Sail from Kalamis to the Princes’ Islands, the car-free lush oasis with grand Ottoman mansions and stunning architecture. You will feel like sailing back in time.
$ 500 BOOK NOW