iSTANBUL TOUR STUDIO
Uber Surprise, in collaboration with Istanbul Tour Studio, will be organised every Sunday from 5pm to 7.30pm. (between Aug. 23rd, Sept. 20th) Each walk will be limited with eight Uber users and last approx. two and half hours long. https://istanbultourstudio.com/tours/uber-surprise

Everything is included in the price 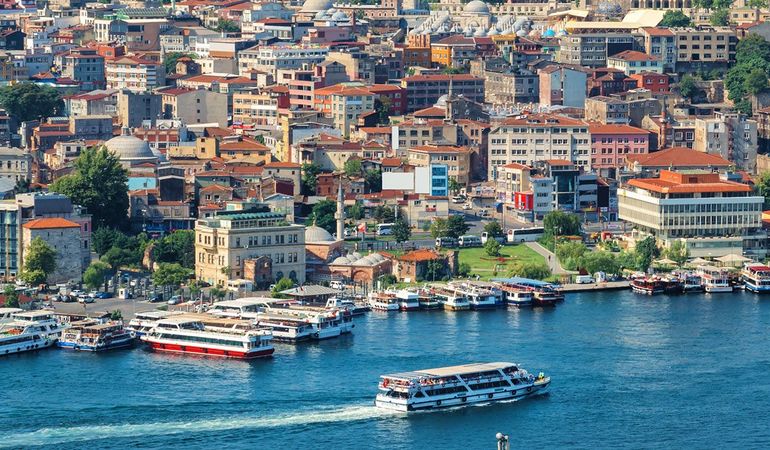 Uber Surprise, in collaboration with Istanbul Tour Studio, will be organised every Sunday from 5pm to 7.30pm. (between Aug. 23rd, Sept. 20th) Each walk will be limited with eight Uber users in Istanbul and last approx. two and half hours long. 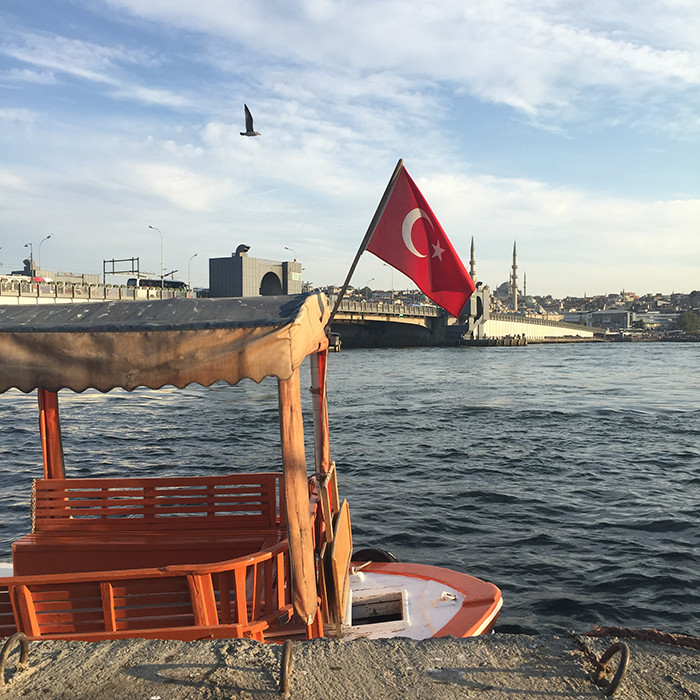 Our itinerary is as follows:

-  Stroll through the picturesque streets of Balat area

-  Walk through the traditional Balat houses from outside

-  See Chora Museum from outside

-  Make our ways to the former Byzantine Palace

-  Walk on top of the Old City walls

If you’re the sort of tourist who likes to get off the beaten path and away from the crowds, then you can’t do much better than spend time getting lost in the fascinating streets of the historically cosmopolitan Fener and Balat neighborhoods. Here the houses are painted in a myriad of colors, washing lines are strung between buildings, kids play in the streets, and traces of Jewish, Armenian, and Greek Orthodox communities still stand. 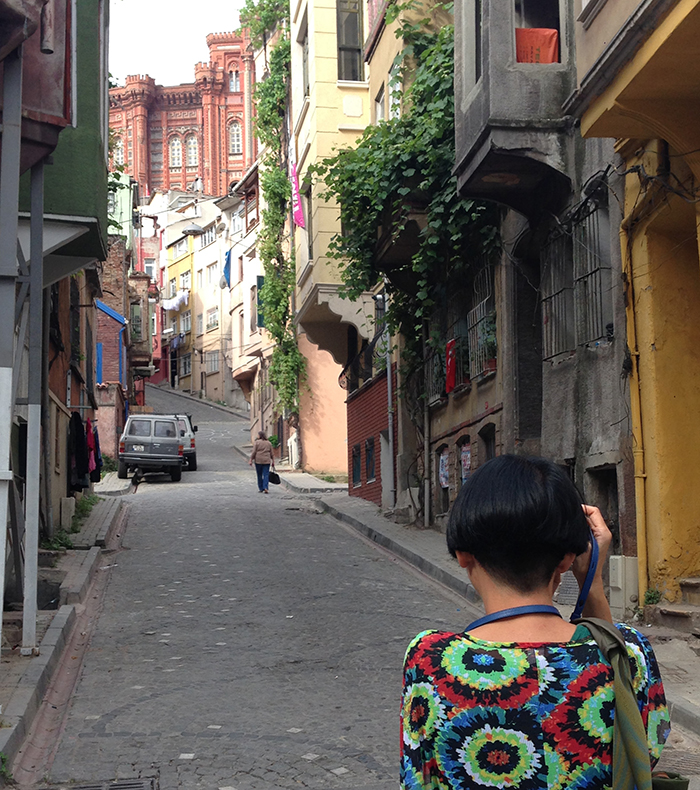 The name Fener is derived from 'Fanari,' a Greek word meaning lantern – it means lighthouse in Turkish. Fener has been the seat of the Greek Orthodox Patriarchate and therefore one of the most important Greek neighborhoods in Istanbul since 1600. A large number of the Greeks in Istanbul lived here right up until the start of the 20th century.

Asitane Restaurant opened its doors in 1991 in a restored 19th century traditional Ottoman mansion. The restaurant, whose dishes reflect the eclectic nature of the Turco-Ottoman neighbourhood, was named Asitane, one of the many names given to Istanbul throughout the reign of the Ottoman Empire.

Extensive research was undertaken prior to the opening of the restaurant and today Asitane boasts an impressive archive comprised of over 450 forgotten sweet and savory recipes, which are prepared with the cooking methods of 500 years ago. The restaurant periodically offers themed menus such as “The Age of Sultan Mehmet the Conqueror”, “Ottoman Aphrodisiacs”, “Fish and Seafood Ottoman Style” as part of its mission to introduce the tastes of a bygone era to all. Here we will be trying several different Ottoman meze's.

Climb and walk on the Old city walls

Following our visit to Chora area, we will climb up onto a section of the Theodosian Walls (old city walls of Constantinople) in nearby Edirnekapi which is next to Tekfur Sarayi (Palace of Blachernae), the former Byzantine palace of Istanbul.